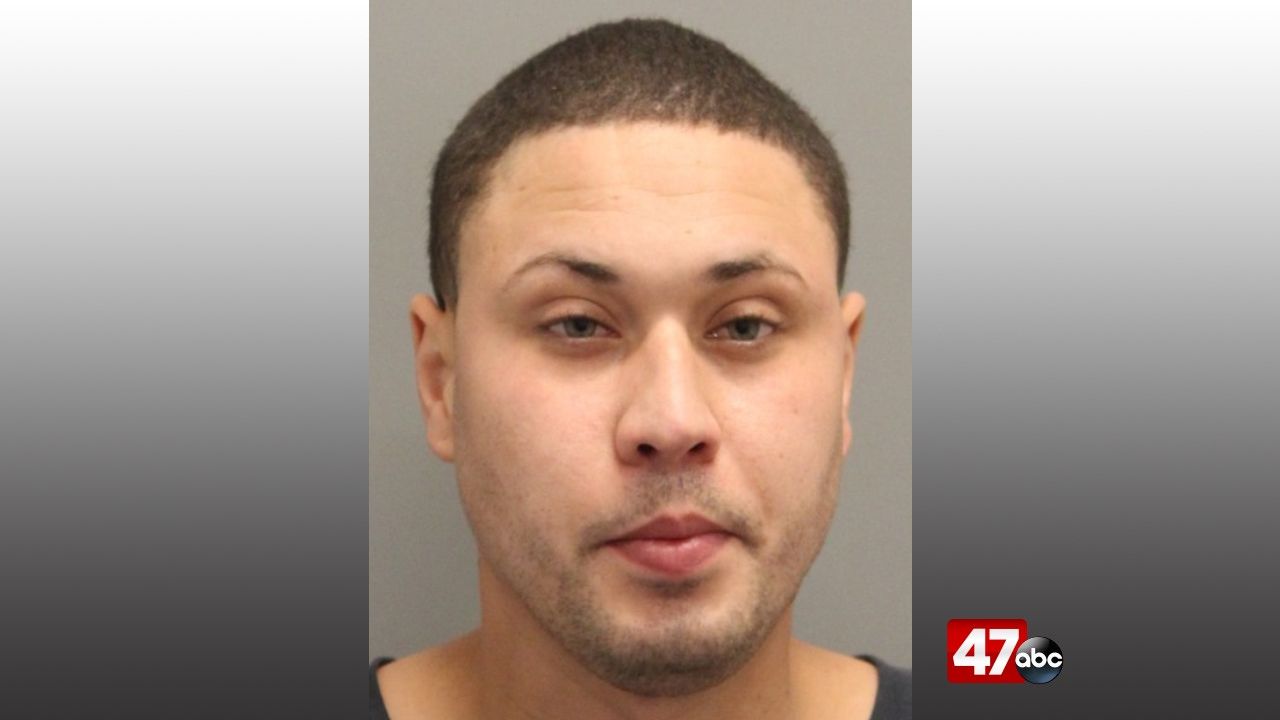 FELTON, Del. – Delaware State Police arrested a Felton man after they say he tried to hit an acquaintance and child with his vehicle Sunday evening.

Just after 6 p.m., troopers responded to Sandlewood Court in Felton for a reported reckless endangering incident. Further investigation revealed that 28-year-old Hector Amaro Cruz was driving on Sandlewood Court while a 28-year-old male acquaintance and 6-year-old boy were riding their bicycles in the road. As Cruz approached the two, he reportedly began driving straight toward them and in accelerated an attempt to hit them.

Police say Cruz was unsuccessful at hitting the individuals, and instead got out of his vehicle with a bat and tried to hit the 28-year-old. A struggle ensued, and the victim was able to take the bat from Cruz, at which point Cruz allegedly pulled out a kitchen knife and tried to stab the victim. The victim was not injured, but Cruz tried to hit the victims two more times with his vehicle as they fled the area. On the final attempt, the 28-year-old had to jump in the air and walked across the vehicle as it passed by. He was not injured.

Cruz was arrested and charged with possession of a deadly weapon during the commission of a felony, two counts of first degree reckless endangering, and menacing. He was held at SCI on a $20,500 bond.