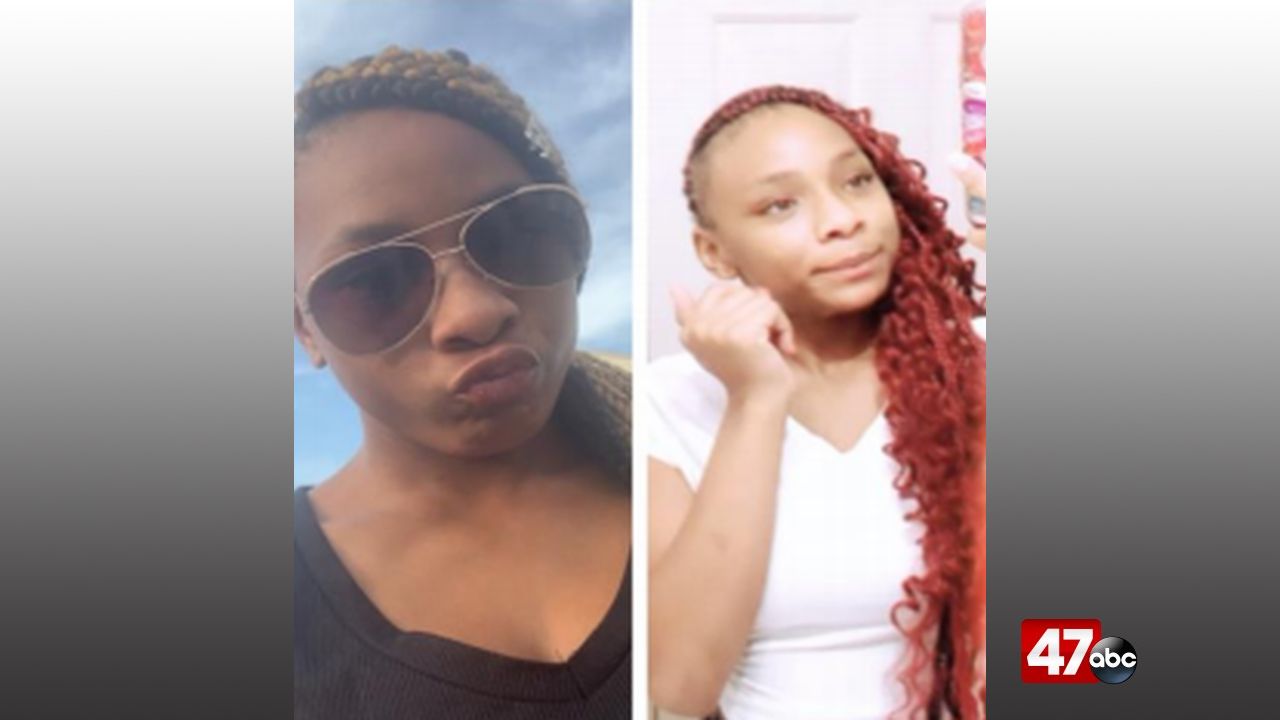 Police say she was last seen around midnight, at her residence on Wye Oak Drive in Fruitland. We’re told she left the residence of her own accord. Her current clothing description is unknown, but she is believed to be wearing multi-colored (rainbow) Crocs. She is reportedly known to frequent the Smith Street and Coventry Square Apartments in Salisbury.

We’re told there are no known suspicious circumstances, however she is considered critically missing due to her age.

If anyone has any information on her whereabouts, they are asked to contact the Fruitland Police Department at 410-548-2803.

Local farmers on Delmarva tapping into Asian Indian vegetables with help of UMES, could help the economy