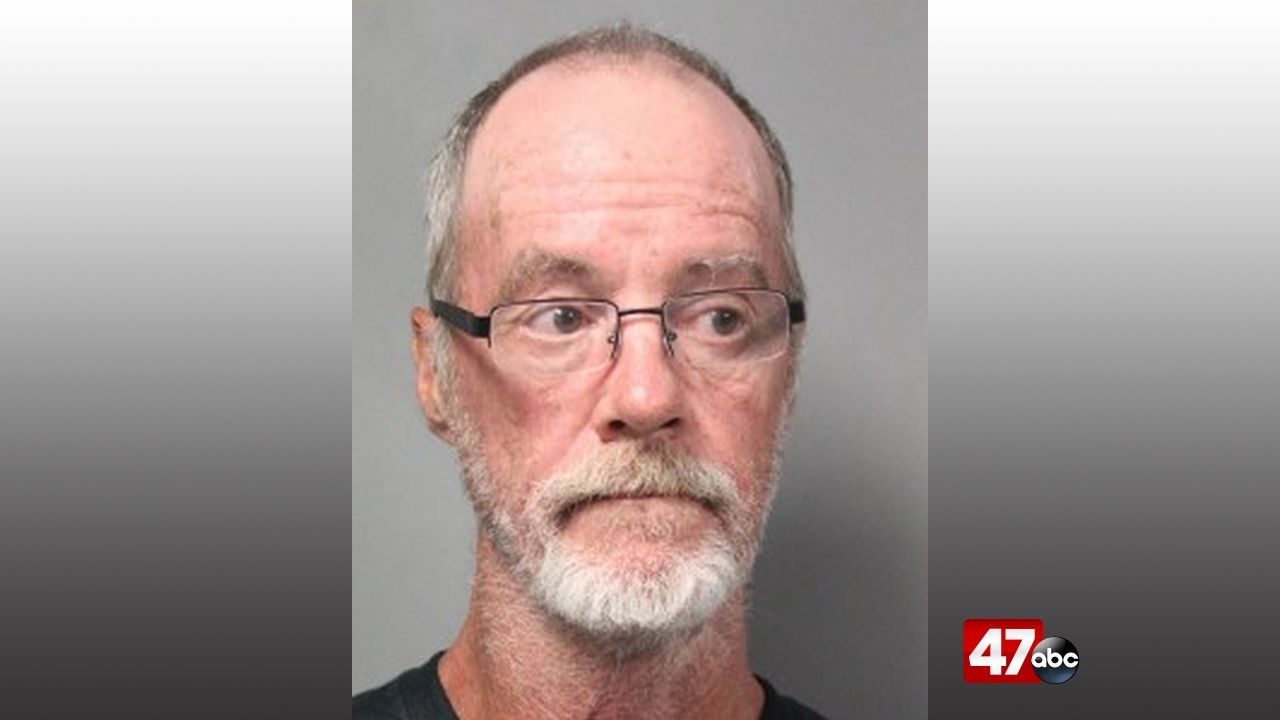 DOVER, Del. – Police say a Dover man was arrested on DUI and other charges Wednesday morning.

We’re told 59-year-old David Evans was stopped for a seat belt violation in the area of River Road and East Water Street. It was determined that he was driving under the influence during the traffic stop, and following field sobriety tests, he was taken into custody.

Evans was charged with third offense DUI, driving while suspended, no proof of registration, no proof of insurance, seat belt violation, and expired temporary registration. He was held at SCI on a $2,105 cash bond.