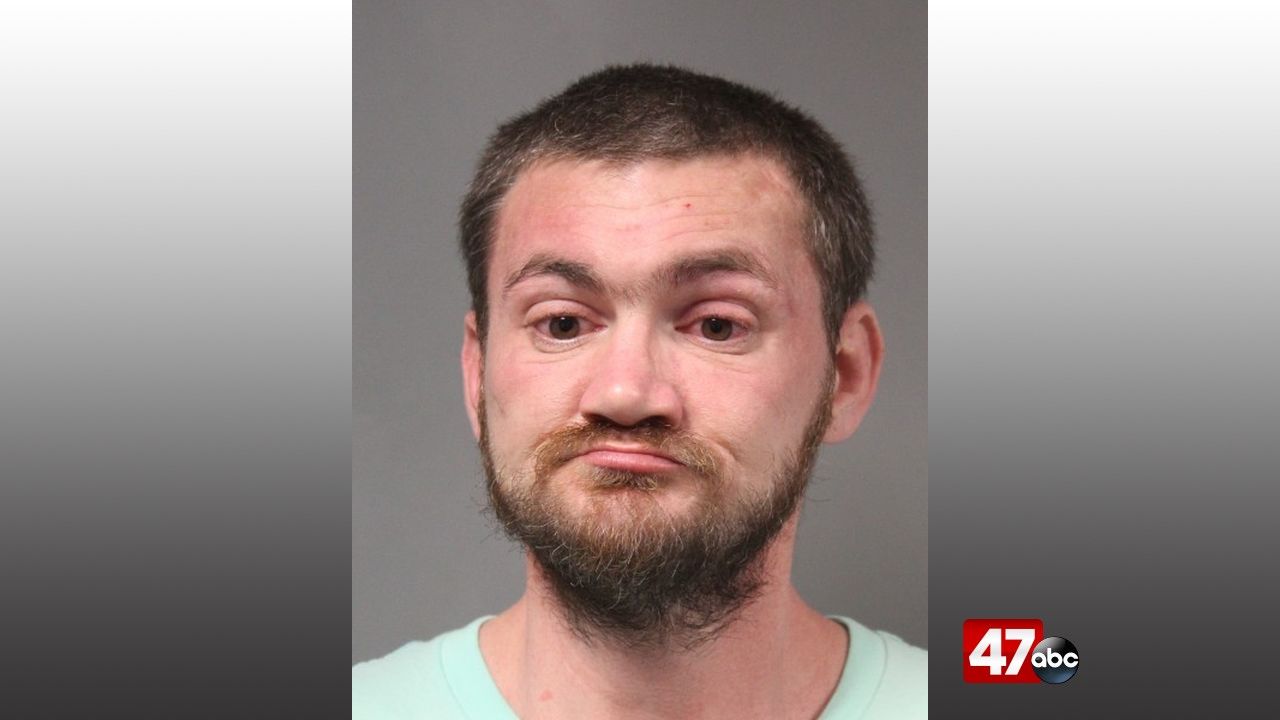 We’re told at around 12:40 a.m., 34-year-old Brian Bower used a brick to break a window to the Caribbean Market, stealing approximately $1500 in property before fleeing. Bower then reportedly went to PNC Bank and used a sledgehammer and crowbar to damage an ATM in order to gain access. He was unable to steal money from the ATM, but police say he caused approximately $20,000 in damage to the machine. After the PNC Bank incident, Bower allegedly went back to the Caribbean Market and stole miscellaneous items.

Through video surveillance, Bower was identified as the suspect in both cases. He was arrested in the downtown Dover area on Wednesday morning and charged with two counts of second degree burglary, two counts of criminal mischief, theft under $1500, possession of burglary tools, and attempted theft. He was released on an unsecured bond on the charges, however he will be held at SCI on a violation of probation as a result of this incident.

Bower was also released on an unsecured bond just hours prior to this incident after being charged in two burglaries that happened Monday morning. In addition, he was charged in three other burglaries earlier this year.