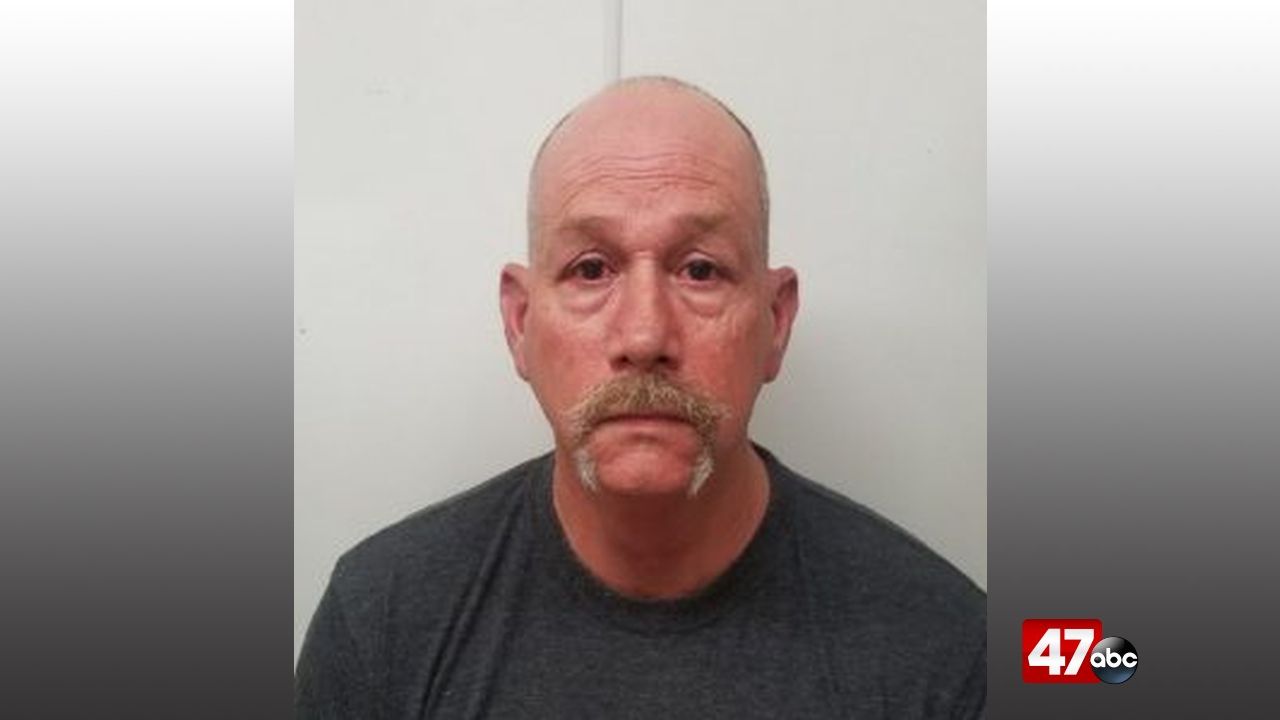 We’re told 56-year-old William Newsom has been charged with sexual abuse of a minor, third and fourth degree sex offense, and second degree assault, following an investigation alleging that Newsome sexually abused a child in the early 2000s. Officials say the child was 12-years-old at the time of the alleged abuse.

The incident was reported to police in January of 2019, and Newsom was arrested on Thursday.