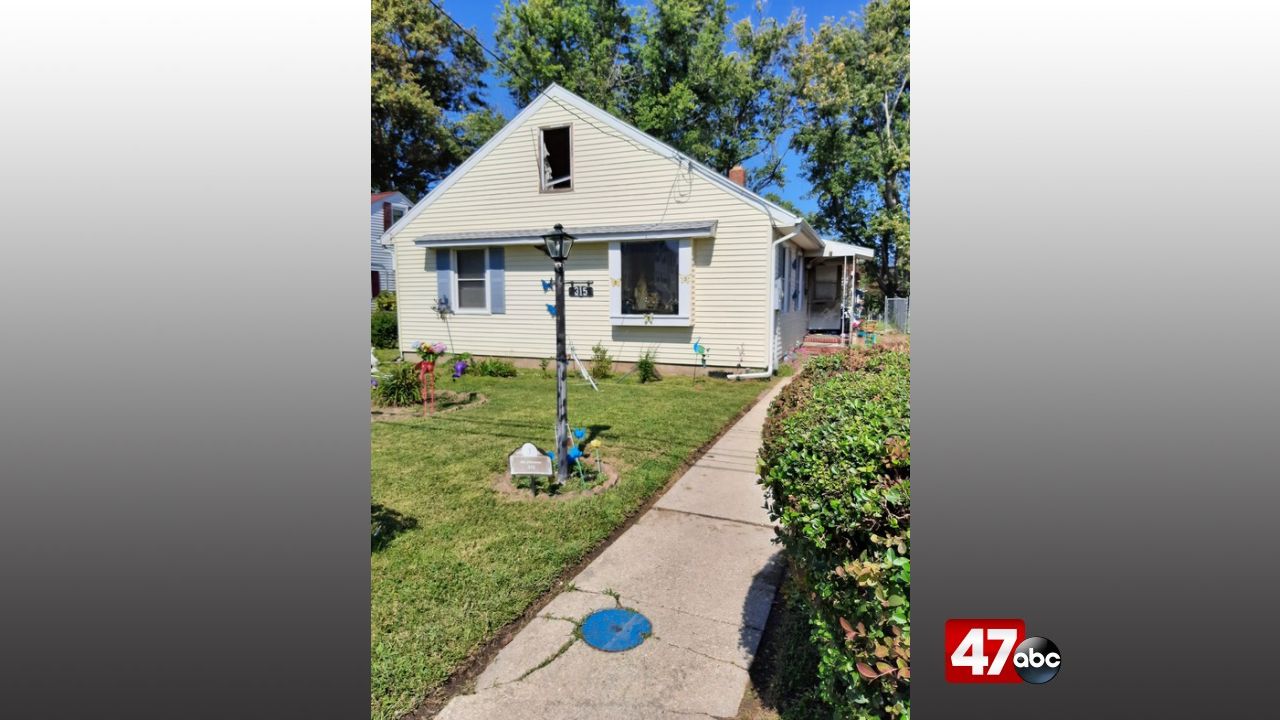 We’re told the fire was reported just after 9:30 a.m., at 315 Shepherd Avenue. The Rescue Fire Department responded and had it out in approximately 30 minutes.

Fire marshals responded to the scene and determined that the fire was accidental and began on the stove top. Fire damage was estimated at $170,000.