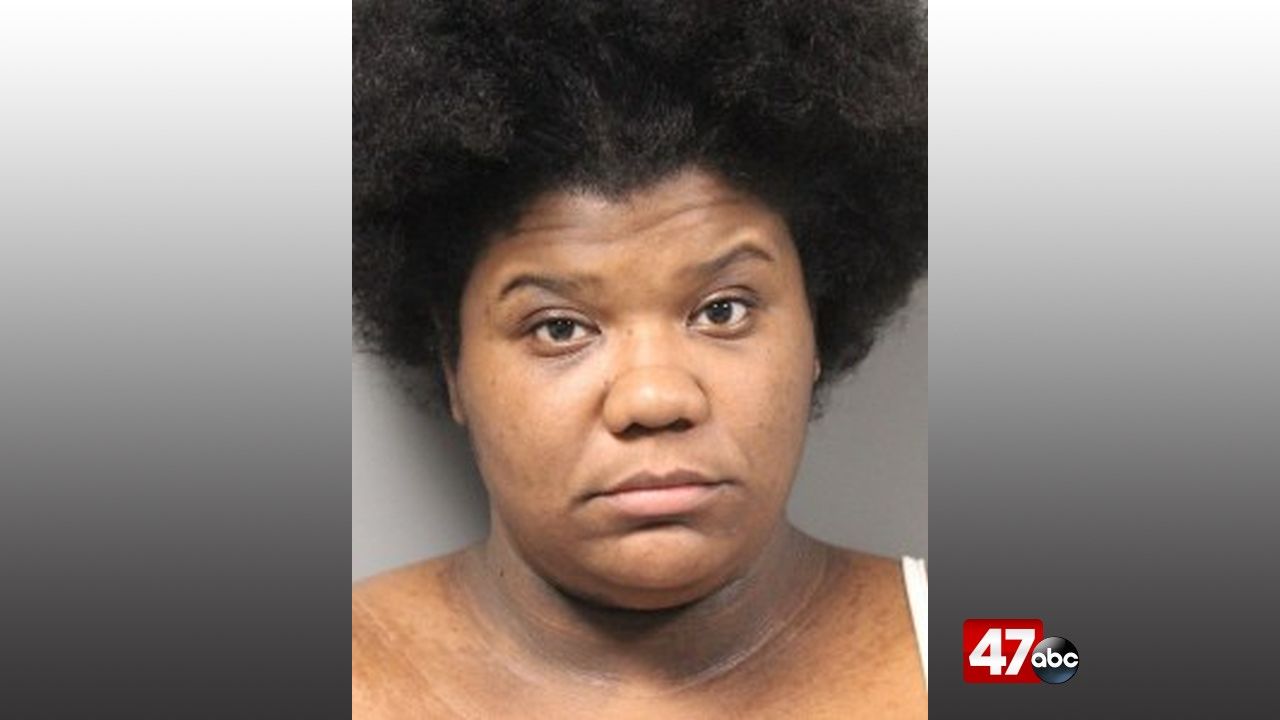 At around 10 p.m., officers stopped a car for driving without headlights in the area of South State Street and East Reed Street. During the stop, the driver, 27-year-old Jennifer Weathersby, opened the glove compartment with a loaded 9mm handgun inside of it.

Both Weathersby and a passenger were detained. A further search of the vehicle led to the discovery of 75 oxycodone pills inside the center console.