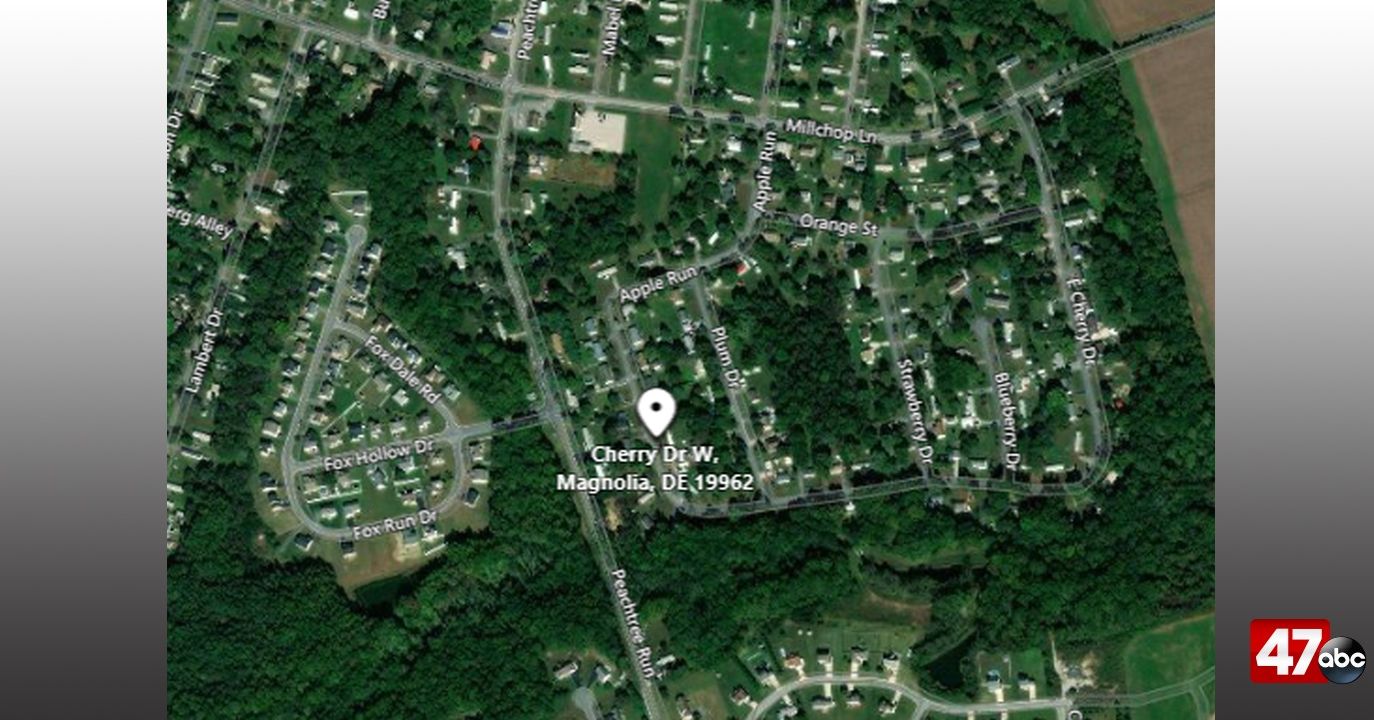 According to police, the incident happened at around 12:50 p.m., in the unit block of Cherry Drive West, Paris Villa. On arrival, it was discovered that the residence had been hit with projectiles several times.

Further investigation revealed that a 17-year-old male resident was on the front porch when he was approached by an unknown subject with a handgun. The subject then reportedly began firing several shots in the direction of the victim.

The victim was able to run back into the house and was not harmed. No injuries were reported.