UPDATE: One killed in Bridgeville crash, man arrested for DUI 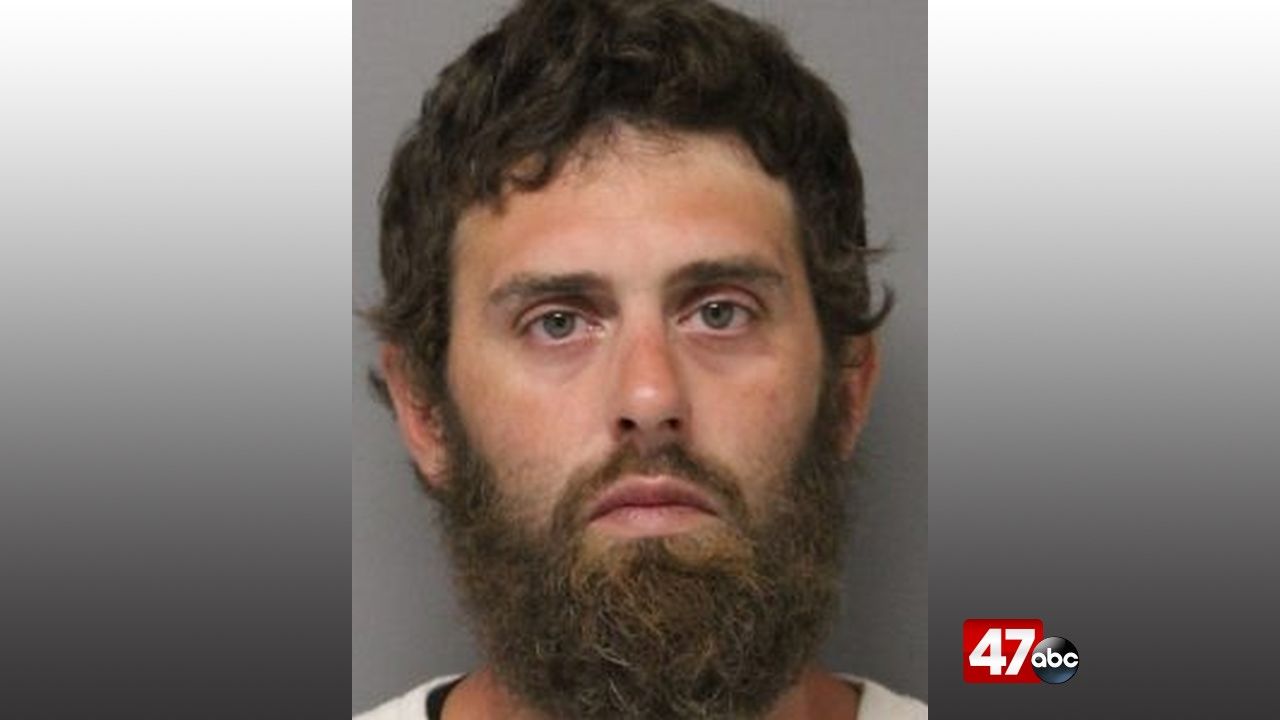 BRIDGEVILLE, Del. – Delaware State Police say they have arrested a man following a crash that killed one Monday evening.

According to police, the crash happened at around 6:15 p.m., on Chaplains Chapel Road south of Deer Forest Road. A Jeep Cherokee was traveling southbound negotiating a slight curve in the roadway when it veered into the northbound lane and hit a Nissan Altima nearly head-on.

The driver of the Jeep, identified as 32-year-old Dustin Westwood, declined medical treatment. He was arrested on scene and charged with first degree vehicular homicide, driving while suspended or revoked, driving a vehicle under the influence of a drug, failure to have insurance identification in possession, and failure to remain in a single lane. He was held at SCI on a $55,001 cash only bond.

The driver of the Nissan, identified as 40-year-old Kimberly Linnae Billie Brown of Bridgeville, was reportedly not properly restrained and was pronounced dead at the scene. Her name is being withheld at this time pending notification of next of kin.