Salisbury man sentenced to 75 years for rape, sex abuse of a minor 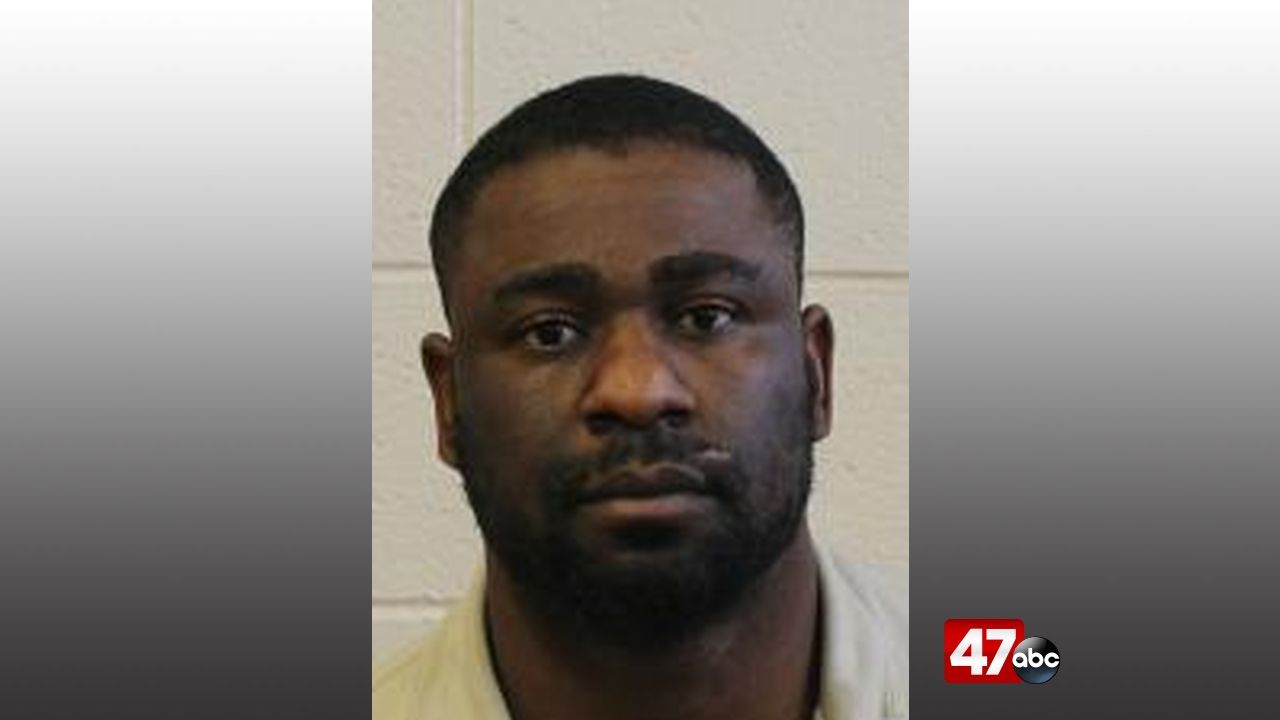 SALISBURY, Md. – A Salisbury man has been sentenced to 75 years behind bars for raping and sexually abusing a minor.

The charges date back to October 2016, when 36-year-old Kelite Ferreras raped and sexually abused a juvenile under the age of 12, who was present in the home at the time. Ferreras then reportedly fled the United States for Haiti, where he was apprehended in March 2019 by Haitian Police with the assistance of United States Marshals Service and Interpol.

In January of this year, a jury found Ferreras guilty of one count each of sex abuse of a minor, second degree rape, second degree sex offense, and an additional related charge. He is also required to register as a Tier III sex offender, which is a lifetime registration, and will be subject to lifetime supervision by Parole and Probation.