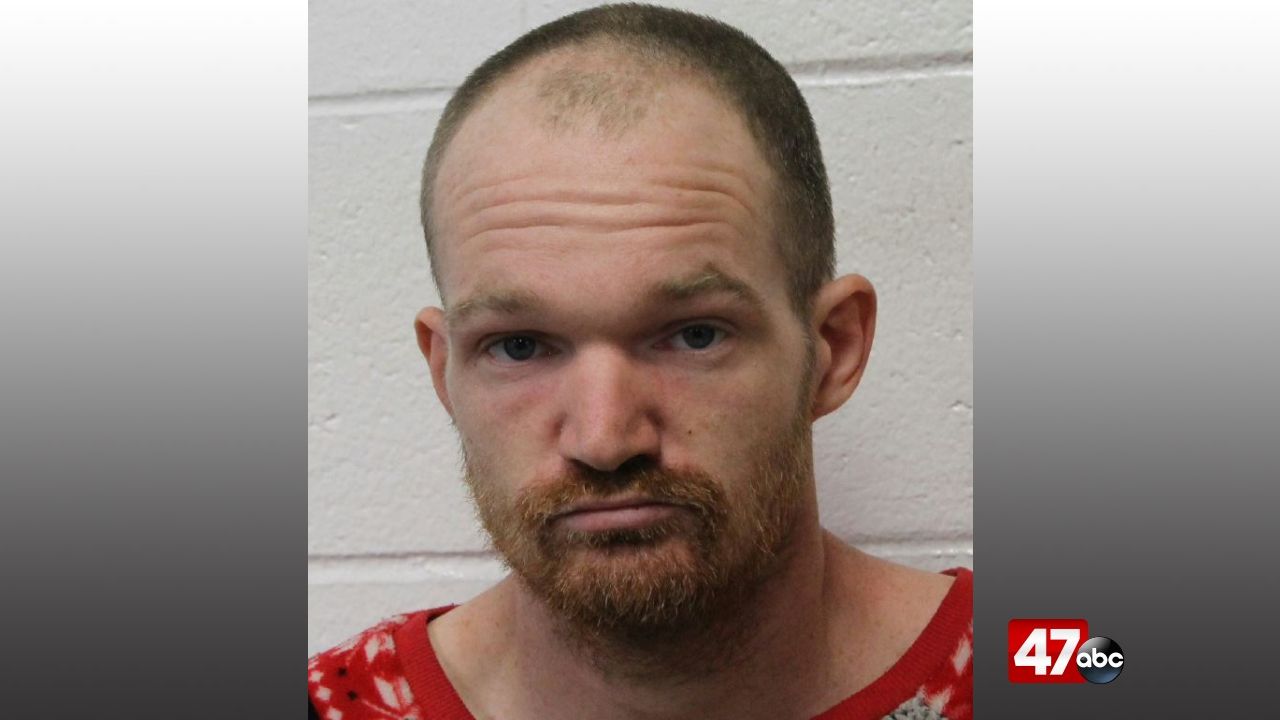 SALISBURY, Md. – A Salisbury man has been sentenced to 12 years behind bars for attacking a homeless person back in November of 2019.

Officials say 30-year-old Christopher Wolcott attacked the victim in a homeless encampment in Salisbury, slashing the victim’s face several times with a utility knife following a physical confrontation. The victim required multiple sutures and stables to repair the lacerations sustained to his face and prolonged hospitalization for treatment.

Wolcott entered a guilty plea to first degree assault immediately preceding his sentencing and was sentenced to 12 years with three years of supervised probation to follow.