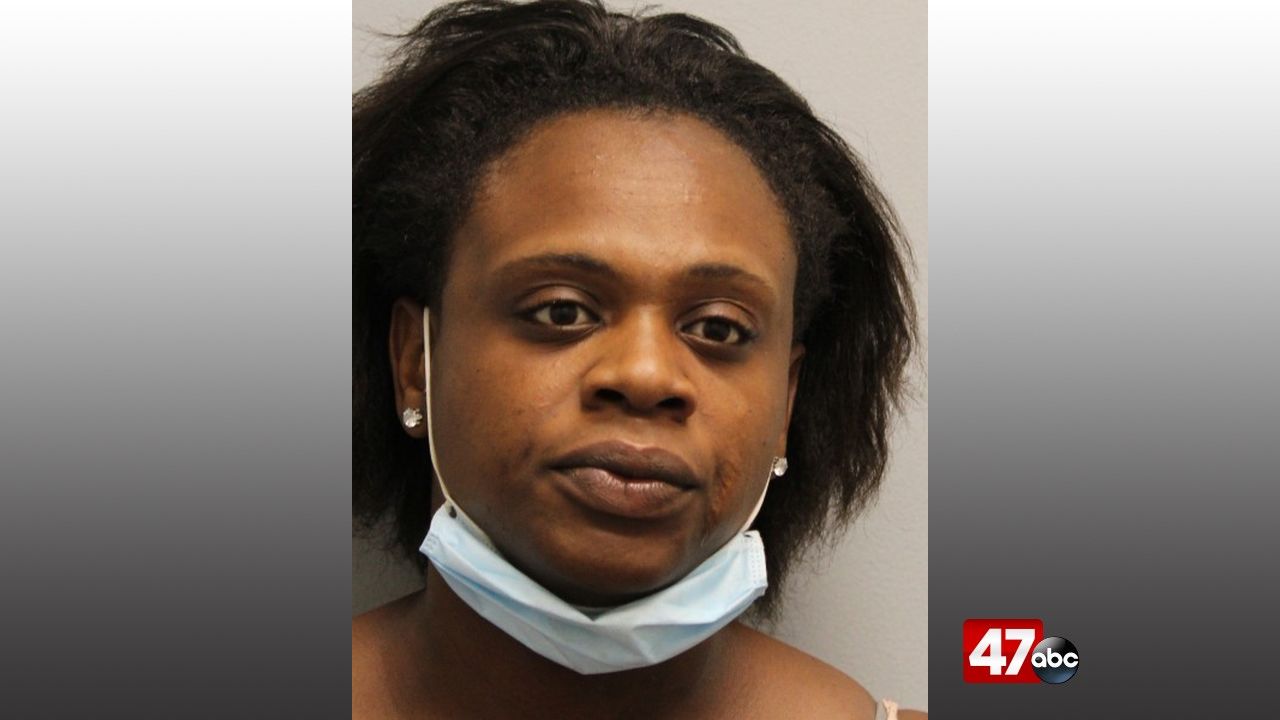 ELLENDALE, Del. – A Lewes woman was arrested Wednesday morning after she reportedly tried to hit several people with her vehicle.

Just after 9 a.m., troopers responded to the 13000 block of S. Old State Road in Ellendale for a report of trespassing. On arrival, police learned that 37-year-old Tyshia Coursey had responded to the residence and began banging on the front door. She then made contact with a 48-year-old female acquaintance when the two got into a verbal argument outside. Coursey then reportedly told the woman that she was found to fight with her daughters when they got home.

Shortly after, the four daughters, ages 23 to 32, got home and Coursey tried to engage in a physical altercation. She then got into her car and proceeded to drive in circles, almost hitting several parked cars as well as the four females.

Police say Coursey’s 7-month-old child was in the back seat of the vehicle during the incident. No injuries were reported.

Coursey fled the scene before police arrived, but later turned herself in to Troop 7 where she was charged with four counts of first degree reckless endangerment, endangering the welfare of a child, and third degree criminal trespass. She was released on her own recognizance.