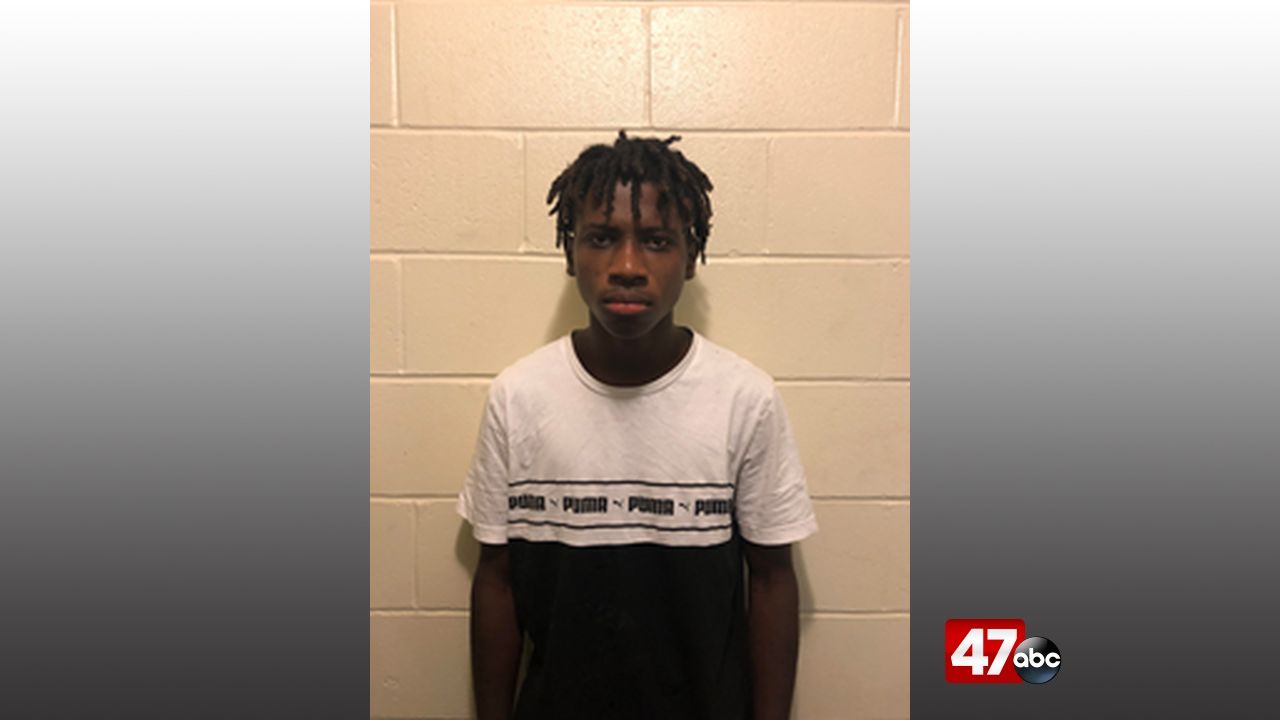 POCOMOKE CITY, Md. – Maryland State Police say a teen has been arrested in connection to a fatal shooting that took place in Pocomoke Tuesday afternoon.

Shortly before 4 p.m., the Pocomoke Police Department received a 911 call for a shooting victim in the 500 block of Bonneville Avenue. On scene, officers found 28-year-old Deavon Davis of Norfolk, VA, who had been shot multiple times. Davis was taken to the hospital by ambulance but was pronounced dead by EMS personnel before he arrived.

Preliminary investigation has revealed that the suspect, 18-year-old Marion Maddox of Pocomoke, ran towards the victim and fired multiple shots before fleeing on foot into a nearby wooded area. Troopers arrested Maddox at around 2:15 a.m. and charged him with first and second degree murder, first and second degree assault, reckless endangerment, use of a firearm in the commission of a felony, and illegal transport/possession of a weapon. He is currently being held at the Pocomoke Police Department for processing.

A motive for the shooting has not been determined. The incident remains under investigation.