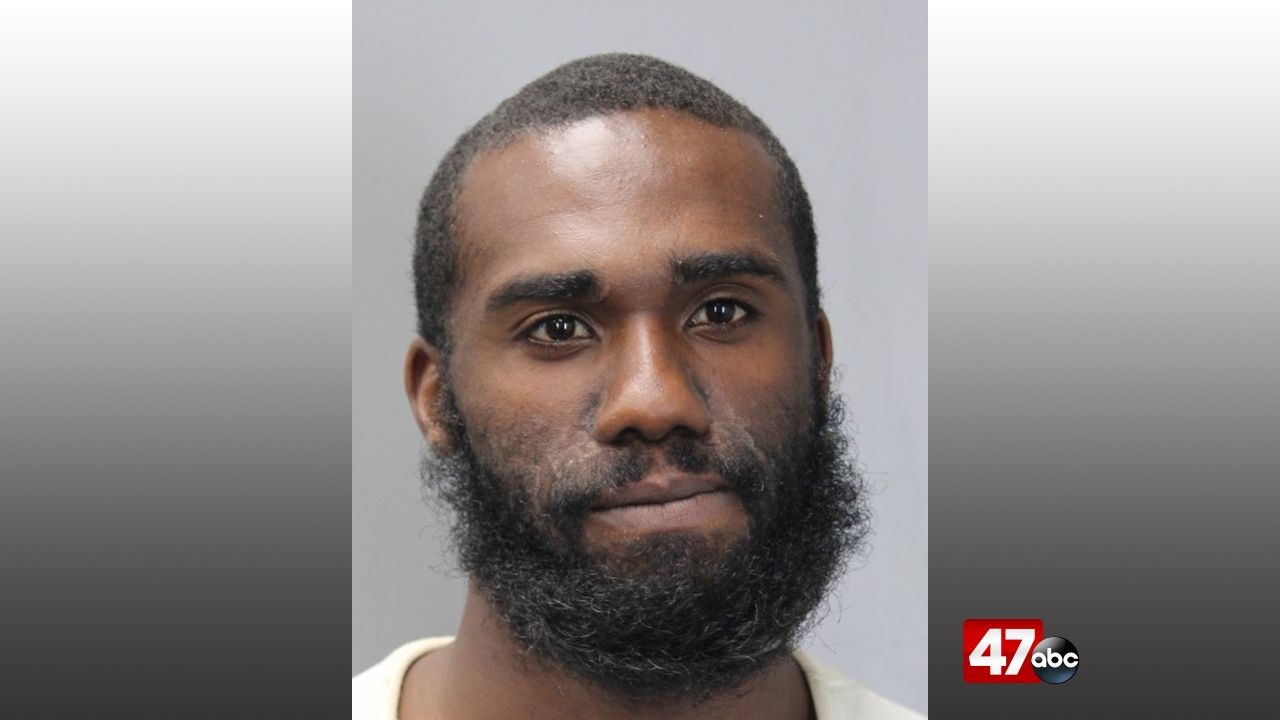 HARRINGTON, Del. – Harrington Police have arrested a Felton man after he reportedly stole a vehicle and an iPad early Thursday morning.

Police say they received a report of a vehicle theft at the Delmarva Central Railroad Company lot in the 100 block of East Street at around 5:45 a.m. It was determined that an unknown suspect entered a building on the property, took an iPad, then stole a Ford F-150 work truck and fled.

He was subsequently arrested and charged with third degree burglary, theft of a motor vehicle, theft under $1500, and third degree criminal trespass. He was later released on a $9,001 unsecured bond.