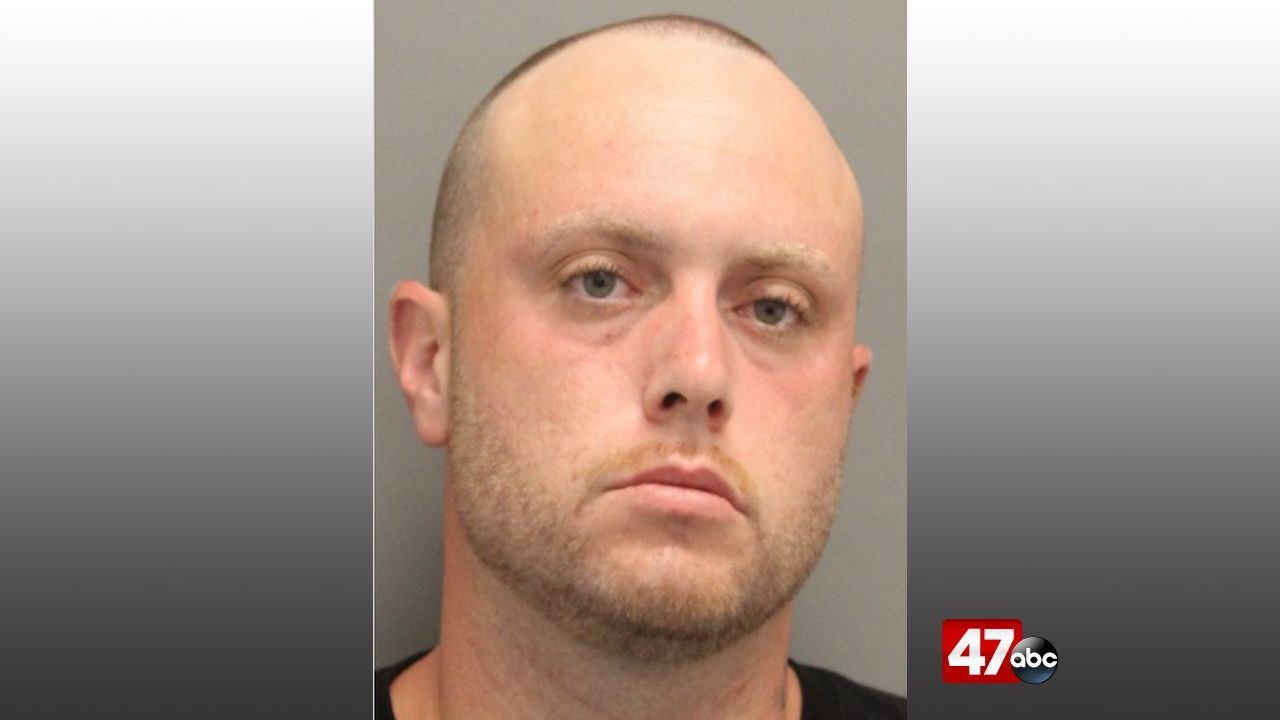 At around 5:45 p.m., troopers responded to Hopkins Cemetery Road in Felton to recover a reported stolen John Deere riding lawn mower and Honda three-wheel ATV. Through further investigation, it was determined that the property was stolen from a pole barn located on West Evens Road earlier in the day.

Video surveillance footage showed 31-year-old Stephen Lemmons on the property and driving the lawnmower off the property on the driveway. Lemmons was located at the residence where the property was recovered and taken into custody.

Lemmons was subsequently charged with third degree burglary, theft greater than $1500, second degree conspiracy, and possession of drug paraphernalia. He was later released on a $5,100 unsecured bond.