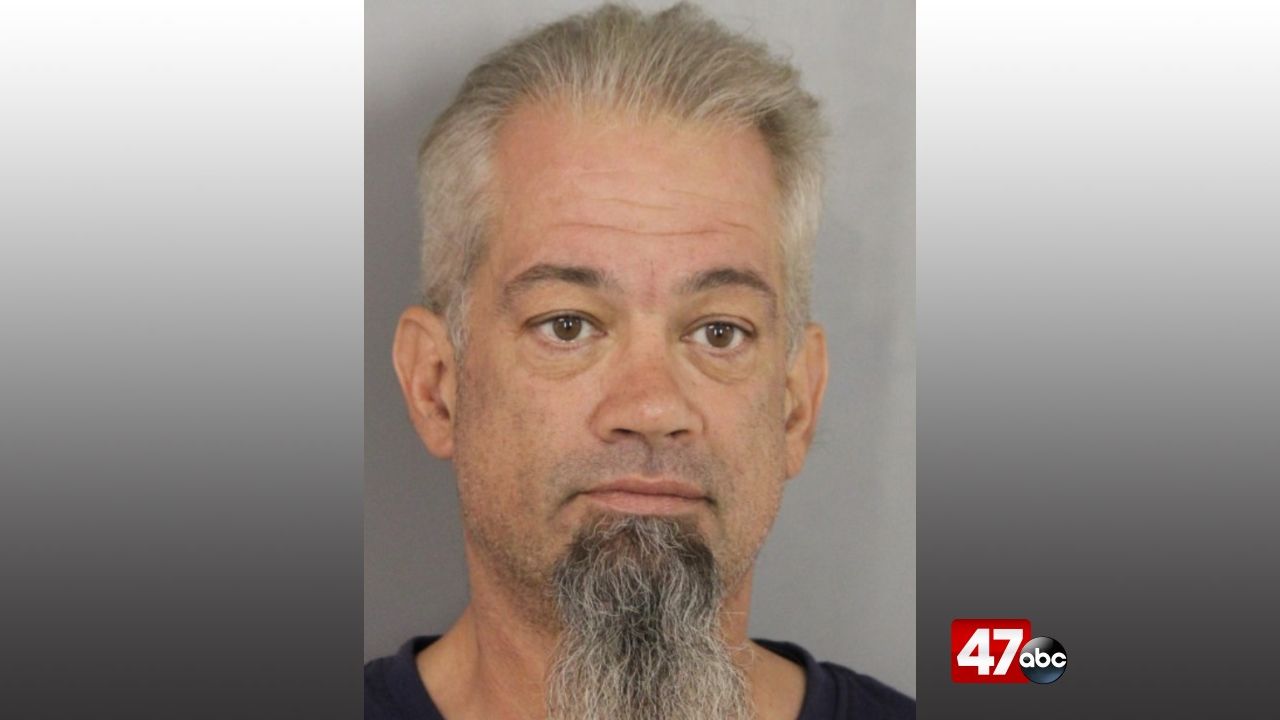 According to police, the incident happened just after 5 a.m., at a residence on Fairmont Court in Smyrna. Troopers learned that the night before, 49-year-old Paul Mast, who is an acquaintance of the 41-year-old female victim, broke down her front door and physically assaulted her. Mast reportedly took the victim’s cell phone during the incident and was there for approximately one hour. He also made threats towards the victim before fleeing.

The victim sustained minor injuries but did not require medical attention.

Mast turned himself in to police later that evening and was charged with first degree burglary – occupied dwelling, third degree assault, and terroristic threatening. He was released on a $7,000 unsecured bond.