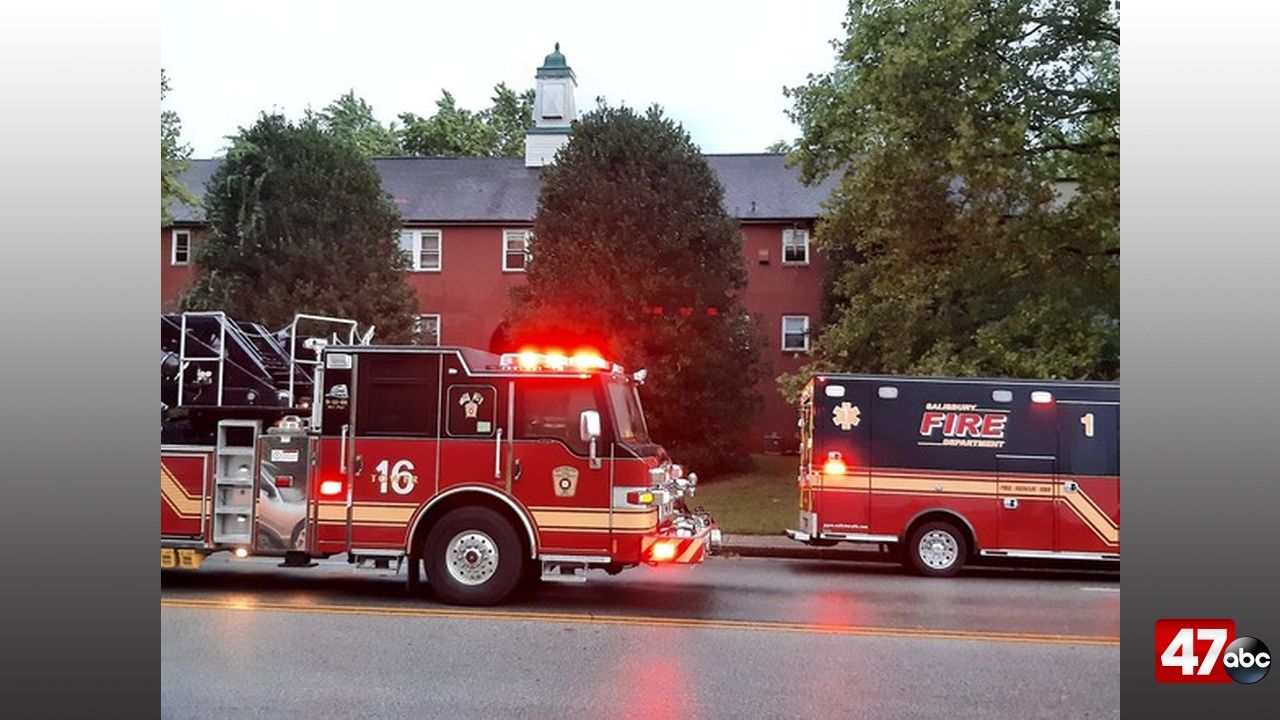 Officials say the fire was reported at around 5:30 p.m. at the NorthPark Gardens Apartments on Glen Avenue. The Salisbury Fire Department responded to the two-alarm blaze, which took over an hour to control.

Investigation revealed that the fire was accidental in nature, caused by unattended cooking on a kitchen stove. Fire damage has been estimated at $75,000. The Red Cross is reportedly assisting those displaced by the fire.