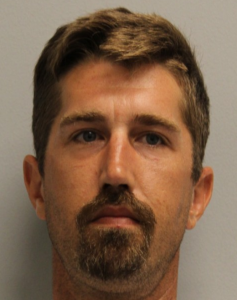 Police said they made a traffic stop because Sellers was following a car too closely, and he was wearing headphones, while not staying inside his lane.

Officers said they found methadone (approximately 470.77 grams), drug paraphernalia, a needle with heroin, and marijuana in the car.

Sellers is now facing charges that include possession with intent to deliver a controlled substance, possession of drug paraphernalia, possession of marijuana, following a car too closely, and inattentive driving.

Sellers was arraigned before the Justice of the Peace Court #2 and released on $7,200 unsecure bond.