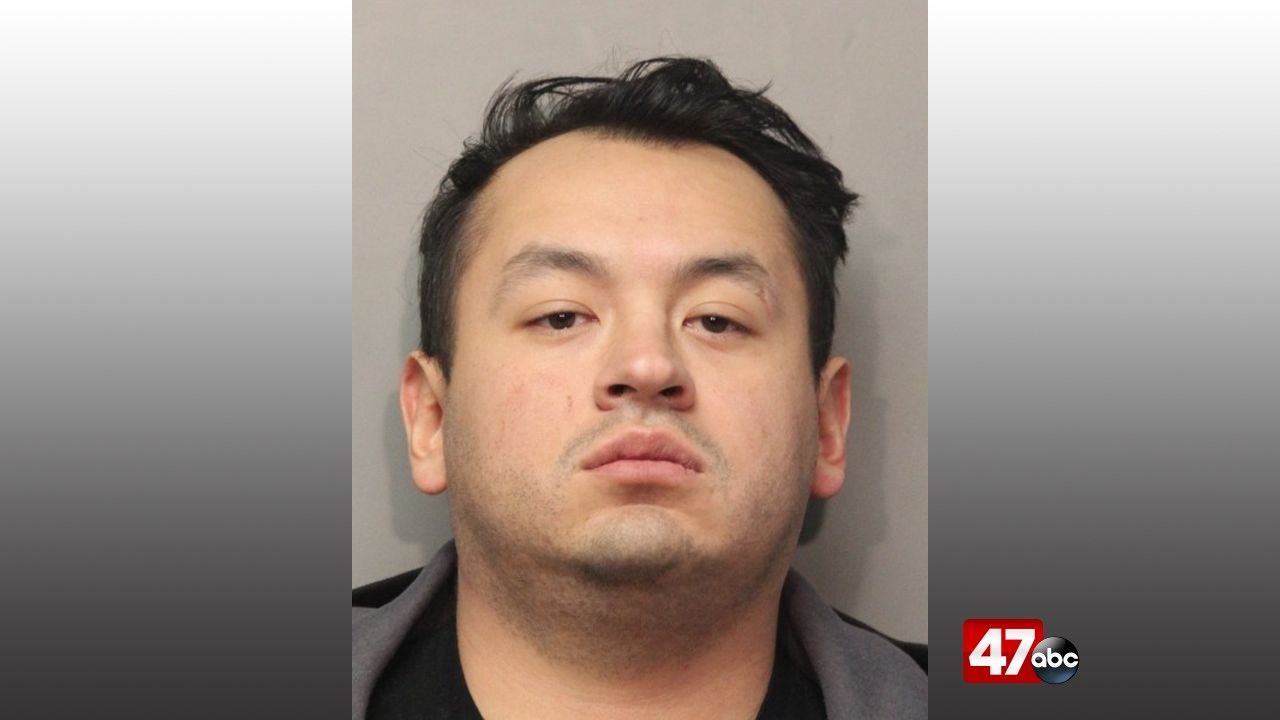 At around 11 p.m., a Rehoboth Beach Police officer saw a vehicle make an illegal left turn from Second Street northbound onto Rehoboth Avenue westbound. The officer pursued the vehicle, realizing that it was traveling at a speed in excess of the posted speed limit. Police say the driver did not immediately pull over, but eventually did along Rehoboth Avenue Extended.

On contact with the driver, 33-year-old Patricio Bautista, the officer observed numerous signs of intoxication. Bautista reportedly refused standardized field sobriety tests and was subsequently arrested. He was then taken to the Beebe Health Campus for further testing.

A computer check revealed that he had four prior DUI convictions, and his drivers license was suspended.

Bautista was charged with 5th offense DUI, driving while suspended or revoked, failure to obey a traffic control device, speeding, failure to have registration card in possession, and failure to have insurance identification in possession. He was committed to the Howard R. Young Correctional Institution on a $6,750 secured bail.