Man arrested in Lincoln after leading police on a chase, while driving a stolen motorcycle Saturday 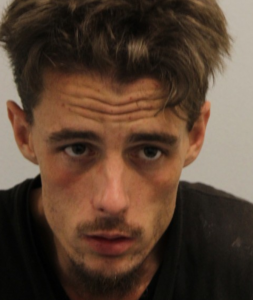 LINCOLN, Del.- Delaware State Police arrested a man Saturday afternoon in Lincoln after he led them on a chase, while driving on a stolen motorcycle.

Police said 32-year-old, Zachary Mills, of Houston, was driving a black motorcycle eastbound on Greely Ave. on the wrong side of the road.

Officers said Mills failed to stop and fled onto Clendaniel Pong Rd. at a high rate of speed.

We are told Mills committed multiple traffic violations that include failure to signal, traveling above the posted speed limit, and failing to stop at a stop sign and failing to stay in a single lane.

Mills was arraigned before the Justice of the Peace Court and committed to the Sussex Correctional Institution on $5,600.00 cash bond.