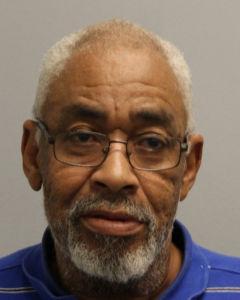 LINCOLN, Del.- Delaware State Police charged a Lincoln man with felony assault Saturday evening, after he threatened an acquaintance with a baseball bat.

Police said when they arrived to a home on Herring Branch Rd. a 34-year-old male resident said that 70-year-old, Charles Harrison, punched him in the face for using Harrison’s cellphone.

Police said after the assault Harrison grabbed a baseball bat and started swinging it and threatening the resident.

We are told the victim suffered a broken nose and received medical attention on scene by EMS.

Harrison was arraigned before the Justice of the Peace Court and released on $18,000 unsecured bond.