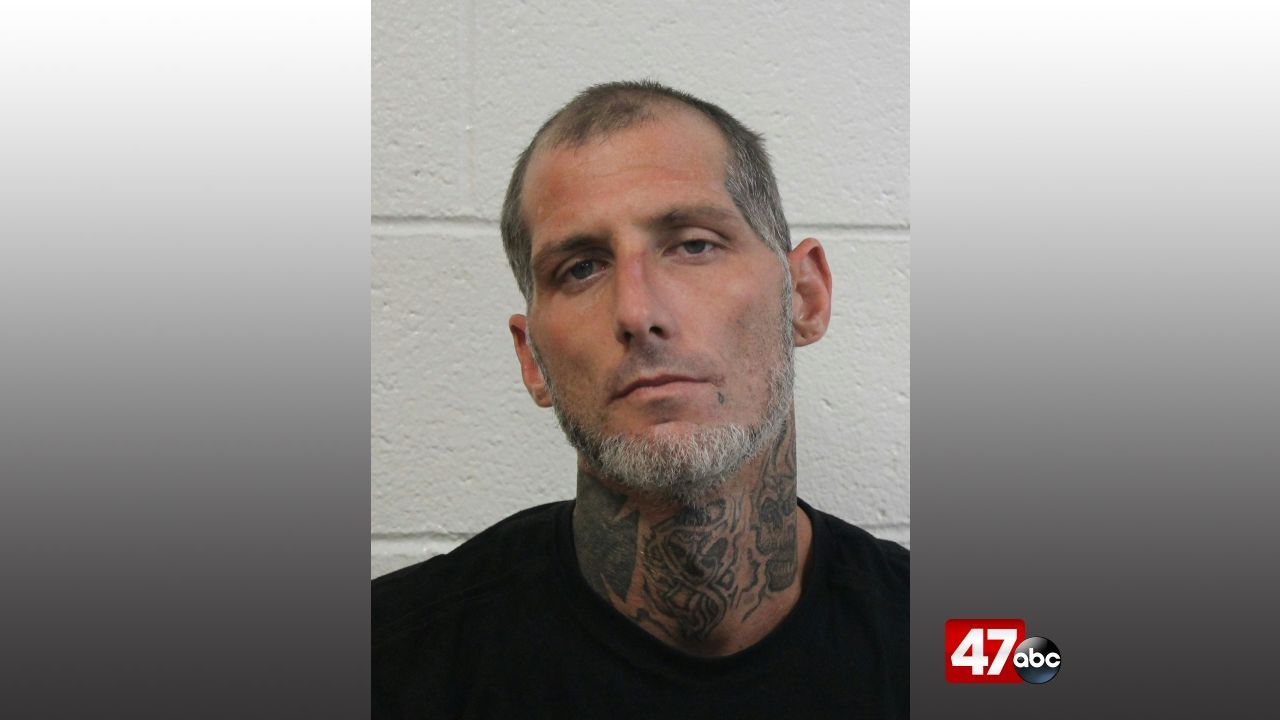 WILLARDS, Md. – A La Plata man is behind bars after he was found in possession of drugs and paraphernalia last week.

We’re told at around 8:30 a.m. on August 3rd, a deputy with the Wicomico County Sheriff’s Office responded to a gas station in the 7000 block of Main Street in Willards, just off of Route 50, for a report of a possibly impaired motorcycle rider. On contact with the rider, 34-year-old Clint Smith of La Plata, MD, the deputy noticed that the motorcycle did not display a registration plate.

Further investigation revealed that the motorcycle was unregistered and that Smith’s privilege to drive a vehicle had been suspended by the State of Maryland. The deputy also uncovered two warrants for Smith’s arrest, stemming from theft cases in Charles and Anne Arundel Counties.

During a subsequent search of Smith, the deputy found several capped syringes, a digital scale, and heroin in a sufficient quantity and packaging to indicate distribution. In addition, Smith was found to be in possession of both cocaine and ecstasy.