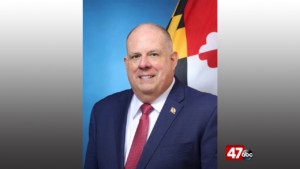 MARYLAND — On Monday, Maryland Gov. Larry Hogan approved The Maryland State Board of Elections proposal for fewer polling locations to help make up for the shortage of poll workers in the state.

Hogan wrote in a letter Monday that he has granted the board’s request to create voting centers for use during early voting and on Election Day.

The Republican governor says he’s still concerned that reducing the number of polls open on Election Day will create long lines and unsafe conditions with crowds of people being forced into too few polling places. The governor says it will make sending applications for absentee ballots for people to vote by mail more important.