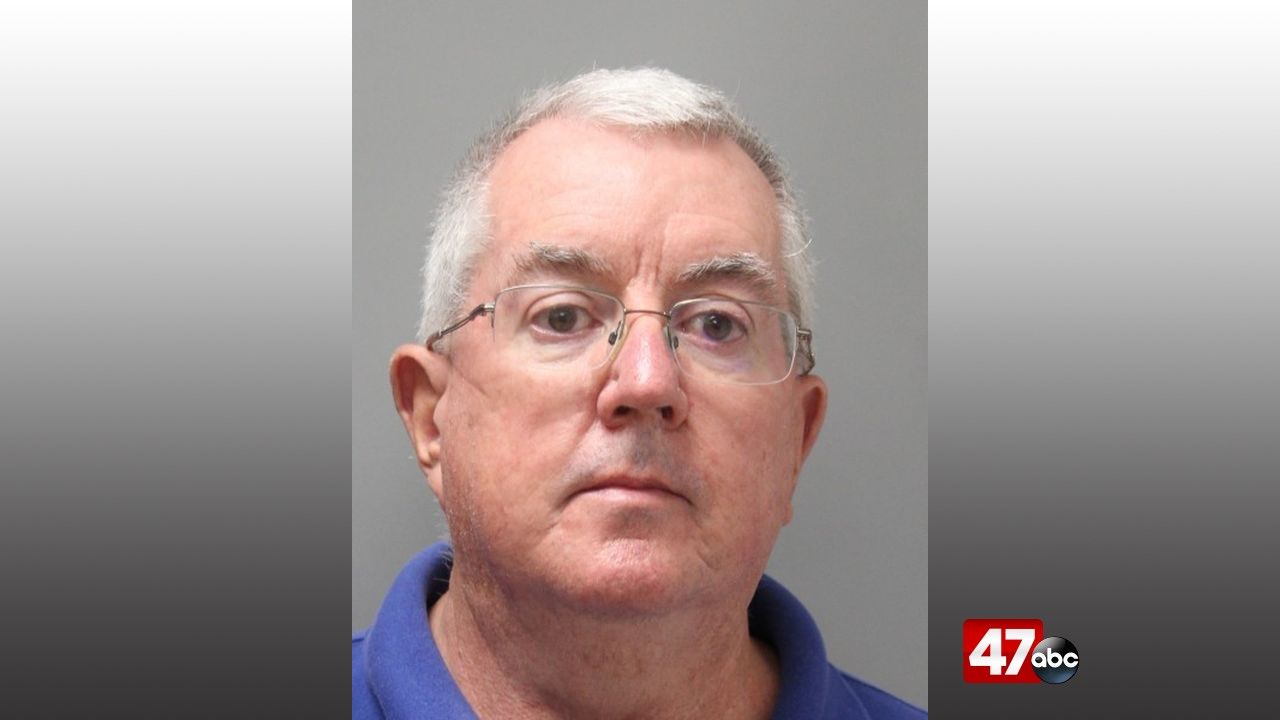 FENWICK ISLAND, Del. – A former Fenwick Island Police Chief has been indicted after he allegedly falsified documents that allowed him to be a police officer.

According to court documents, William Boyden was indicted by a grand jury last week on charges that he falsely submitted reports to the Delaware Council on Police Training that he had been certified in firearms, which allowed him to remain as Chief of Police.

Boyden, who resigned from his position earlier this year, had been Chief of the Fenwick Island Police Department for 13 years. Officials with the Delaware Department of Justice say they don’t have an exact idea of when Boyden’s trial date will be because they’re currently working through a backlog of cases due to the pandemic.