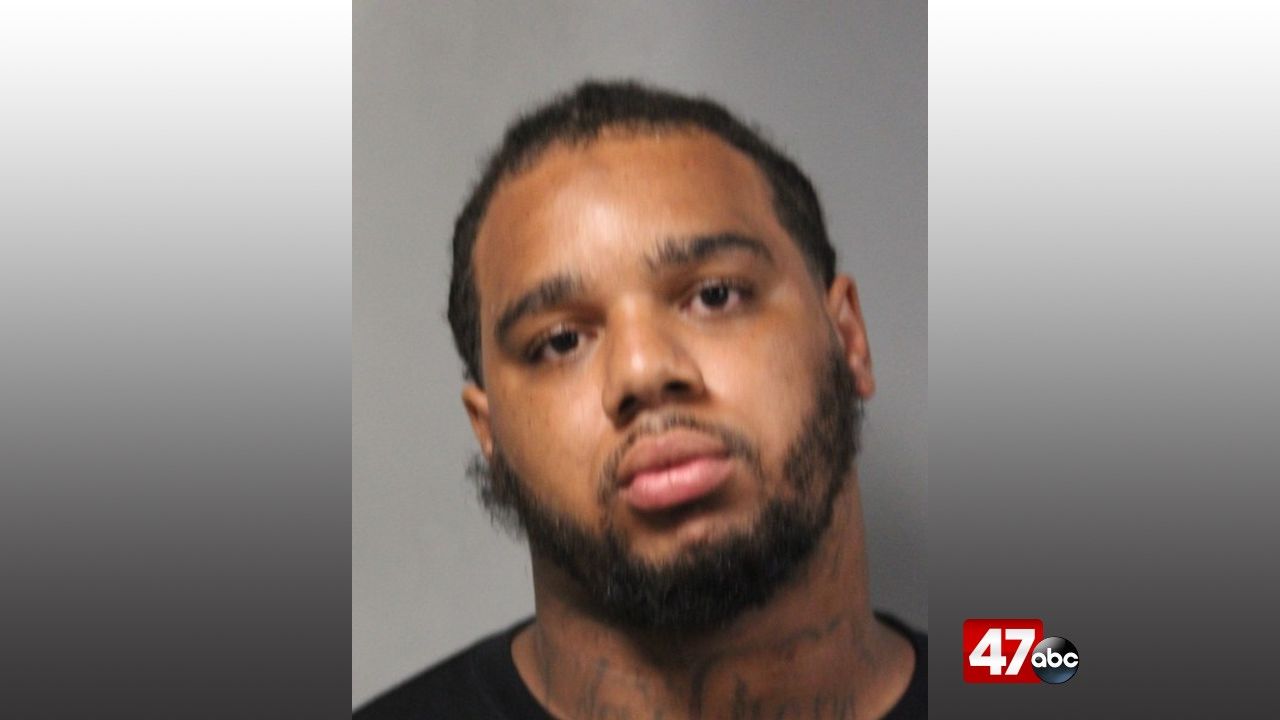 DOVER, Del. – A Dover man was arrested Saturday afternoon on numerous drug and firearm charges after he reportedly ran from police.

We’re told that at around 2:20 p.m., 21-year-old Thomas Bolden was observed in the area of S. New Street by officers who were aware that he was wanted for receiving stolen property after driving a stolen vehicle from Wilmington, DE.

When police made contact with Bolden, he fled on foot towards South Queen Street, pulling a handgun out of his waistband and tossing it into a backyard while running. He eventually fell to the ground and was taken into custody, at which point he was also found in possession of 39 baggies of heroin.