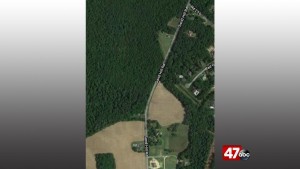 The victim has been identified as 75-year-old Radia Balfour of Felton, DE.

Police said around 10 a.m. a 42-year-old woman was driving, a 2009 Toyota Camry, on Sand Hill Rd. when she lost control of her car and spun off the road.

Police said the car slid in the grass and hit a tree.

We’re told a passenger in that car was not wearing a seat belt and was taken to the hospital with life-threatening injuries, but died a short time later.

As for the driver of the car, she was taken to the hospital as well, but with non-life threatening injuries.

The investigation is ongoing and anyone with information regarding the crash is asked to call state police at 302-644-5020.