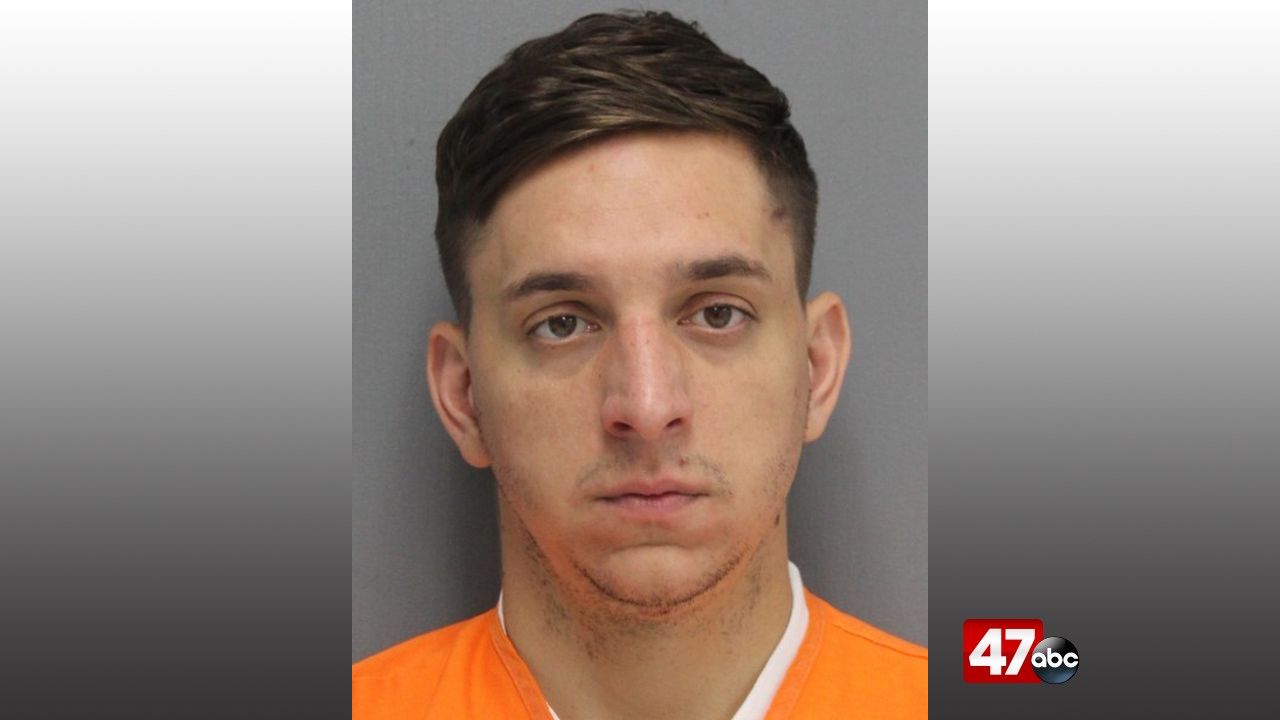 BRIDGEVILLE, Del. – Delaware State Police say they have arrested a man on burglary and other related charges.

We’re told that at around 6:40 p.m. Monday, troopers were called to the 7000 block of Federalsburg Road for a burglary. On arrival, it was learned that 32-year-old Ronald Smith, who is a next-door neighbor, had grabbed a ladder from the garage of the residence and entered the house through a second floor residence. Police say the landlord of the residence was not home during the incident, and the tenant who was home at the time did not have contact with Smith.

Troopers then responded to Smith’s residence, at which point Smith reportedly took off running. He was taken into custody a short distance away. A computer check revealed that Smith had a no contact order and was to stay 100 yards or more from the residence.

He was subsequently charged with first degree burglary, theft under $1500 where a victim is 62 years of age or older, resisting arrest, and breach of release. He was held at SCI on a $7,000 secured bond.