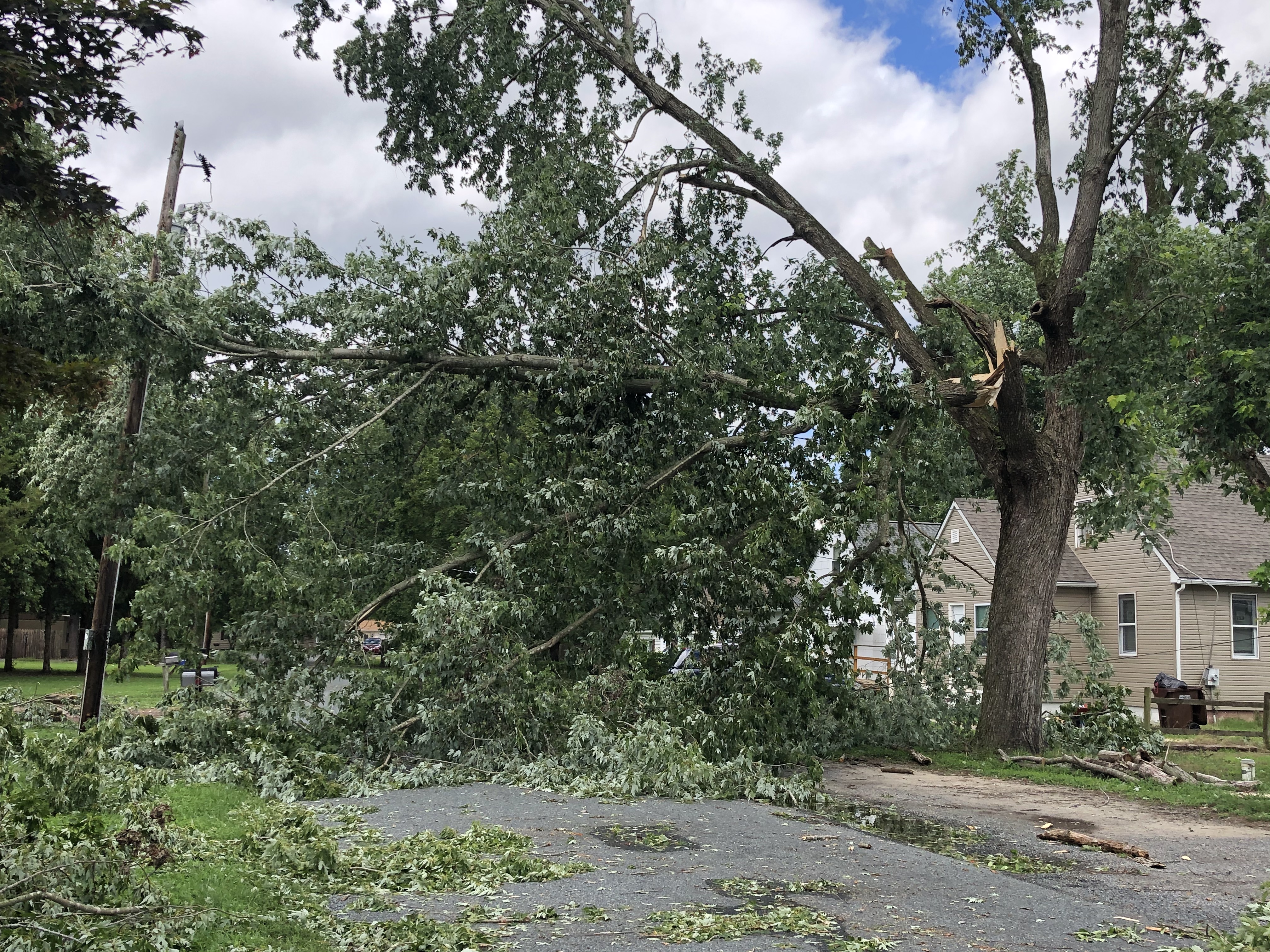 DELMARVA – Several tornadoes were confirmed throughout the Delmarva peninsula on Tuesday morning as Tropical Storm Isaias ripped through the area.

A total of six confirmed tornadoes touched down on Delmarva on Tuesday. The first touched down in Mardela Springs just after 6 a.m., with five other tornadoes confirmed in the Snow Hill/Stockton area, the Salisbury/Delmar area, Queenstown, Sandtown/Felton area, and Dover.

Check back on this article for updates throughout the day.