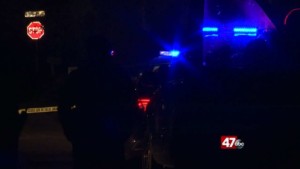 OCEAN CITY, Md. – A man is recovering after police in Worcester County say he was assaulted and stabbed multiple times.

Police say on Sunday around 1:45 in the afternoon, they received a 911 call for reports of an assault in the area of Harbor Road.

When they arrived, they say they found a male victim in the roadway with multiple stab wounds. He was taken to the University of Maryland Shock Trauma center where he remains in critical but stable condition.

TidalHealth announces visitation changes due to increase in COVID-19 cases