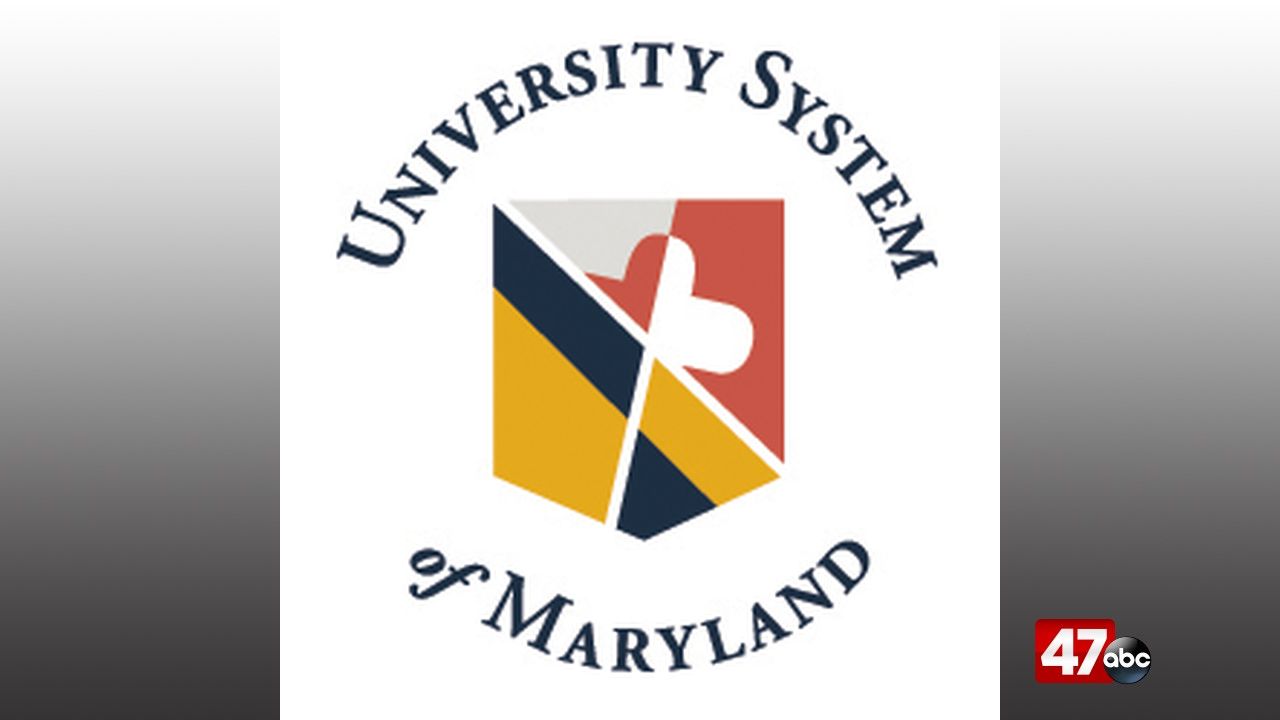 BALTIMORE, Md. – Maryland Attorney General Brian Frosh announced on Tuesday that his office will represent the State of Maryland and the University System of Maryland as a plaintiff in a multistate lawsuit against U.S. Immigration and Customs Enforcement (ICE).

The lawsuit comes after guidance was issued last week stating that international students on F-1 and M-1 visas would not be allowed to take a full online course load and remain in the U.S. This would potentially disrupt the education of more than 5,000 F-1 visa-holding students unrolled at institutions in the University System of Maryland.

While the system is resuming some in-person instruction this fall, universities will offer a significant number of their courses in an online-only format, meaning that international students might not be able to comply with ICE rules, putting them at risk for deportation.

Officials also say the guidance undermines the universities’ efforts to reduce density on their campuses, which is one of the most effective tools to protect the safety of students, as well as faculty and staff members.

In addition, we’re told that students on F-1 visas contribute over $125 million to the System each year in tuition, housing, and fees. Maryland’s 20,000-plus international students contribute nearly $800 million to the state’s economy, and support 9,500 jobs here.