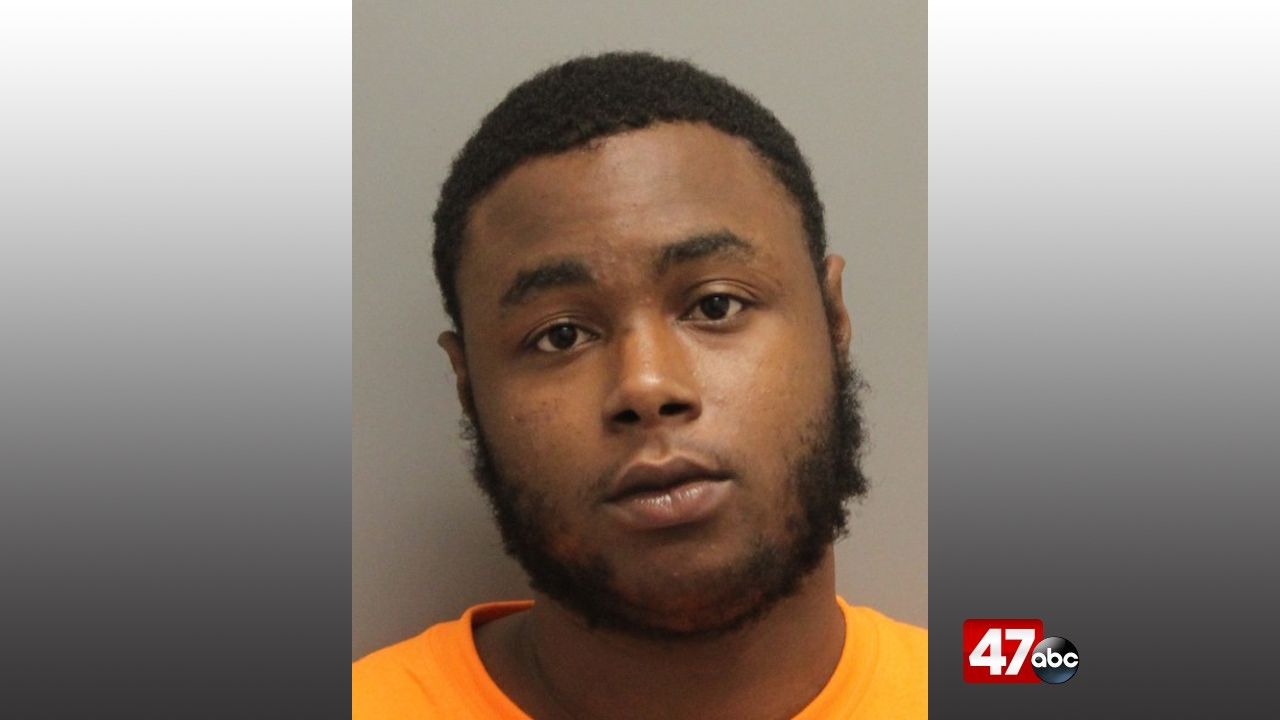 DOVER, Del. – Delaware State Police have charged a Felton man in connection to a shooting that happened in a parking lot last month.

The incident happened just before 11 p.m. on June 19th, at the Uncle Willies Woodside in Dover. It was learned that five individuals had gotten into a verbal confrontation with subjects in a dark-colored vehicle in the parking lot. A male subject got out of the vehicle and fired several shots from a handgun at the group before fleeing the area.

A total of 9 .40 caliber shell casings were recovered at the scene, and it was determined that three of the rounds hit the Uncle Willies building.

Through investigative measures, 20-year-old Jaquan Lewis was identified as the suspect. He was arrested at his residence in the 100 block of Green Court in Felton on Tuesday and was charged with two counts of first degree attempt to commit murder, possession of a firearm during the commission of a felony, four counts of first degree reckless endangerment, and criminal mischief.