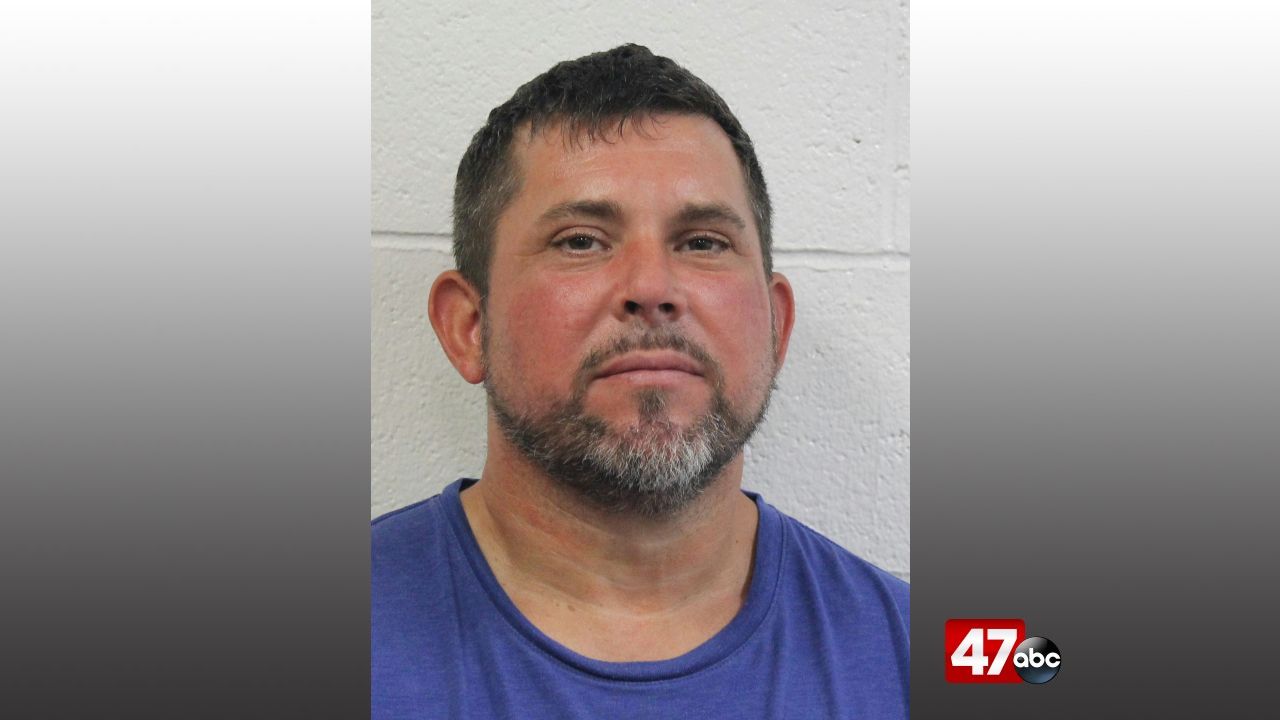 We’re told the incident took place at around 9:45 p.m. Sunday, in a parking lot in the 6000 block of Hobbs Road in Salisbury. On arrival, the deputy located a male subject who was on the ground and bleeding.

Further investigation revealed that the victim was reportedly engaged in an argument about social issues on Facebook with 45-year-old Ryan Koski, that escalated to meeting in this parking lot in person to hash out the situation. According to witnesses, Koski approached the victim in the parking with a knife in hand and stabbed the victim in the face.

Witnesses also reported that Koski then kicked the victim after he fell to the ground while stating “you thought I was weak.”

The victim was taken by helicopter to Shock Trauma in Baltimore.

Koski left the scene prior to police arrival but was taken into custody the next day. He was charged with attempted first and second degree murder, first degree assault, dangerous weapon, and reckless endangerment. He was held without bond.