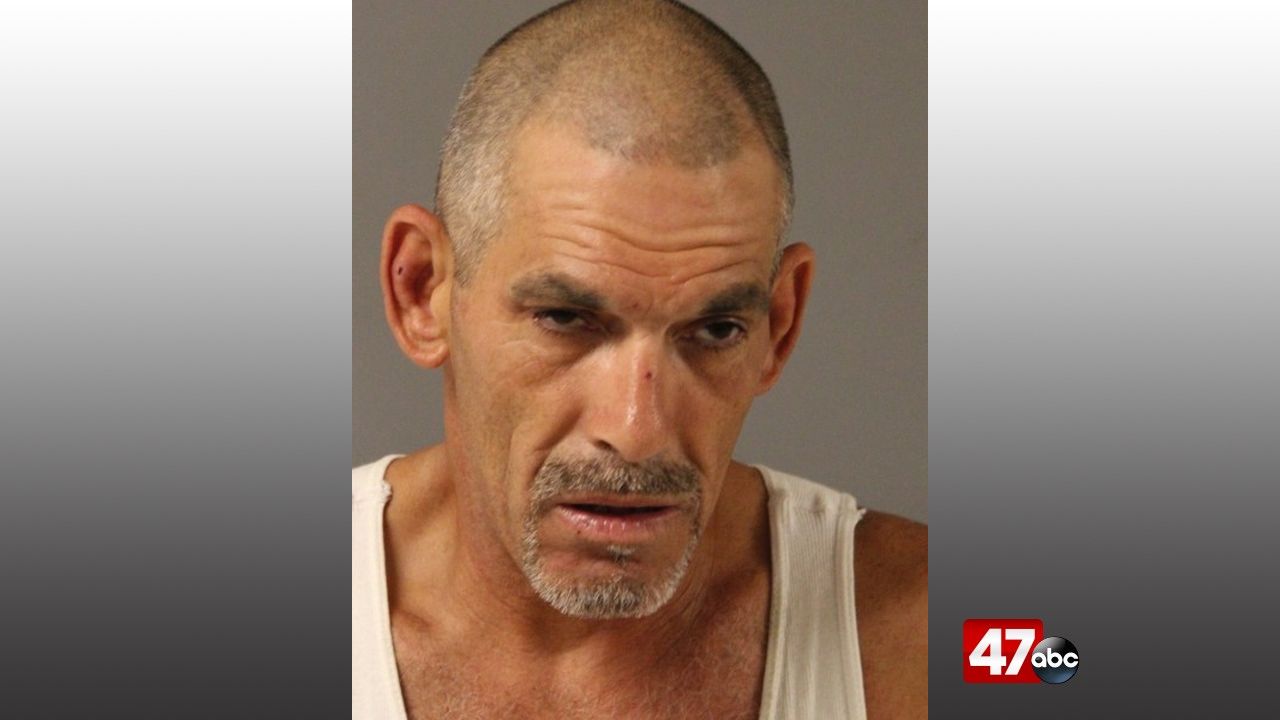 Just after 10 p.m., troopers responded to the 600 block of W. Commerce Street for a report of a fight in progress. On arrive, it was learned that a 40-year-old female victim had been taken to a local hospital for injuries sustained in a fight.

Further investigation revealed that the female victim had agreed with meet with her ex-boyfriend, 48-year-old Michael Holland, at his residence to allow him to retrieve belongings from her vehicle. On arrival, the two got into a verbal altercation, which escalated when Holland reportedly threw the victim to the ground and physically assaulted her.

The victim was able to leave the area and was treated for non-life threatening injuries at a local hospital.

Holland was arrested at his residence, at which point he was found in possession of approximately .89 grams of methamphetamine. He was subsequently charged with second degree assault recklessly intentional serious injury and possession of a controlled substance.

He was held at the Howard R. Young Correctional Institution on $5,000 secured bond.