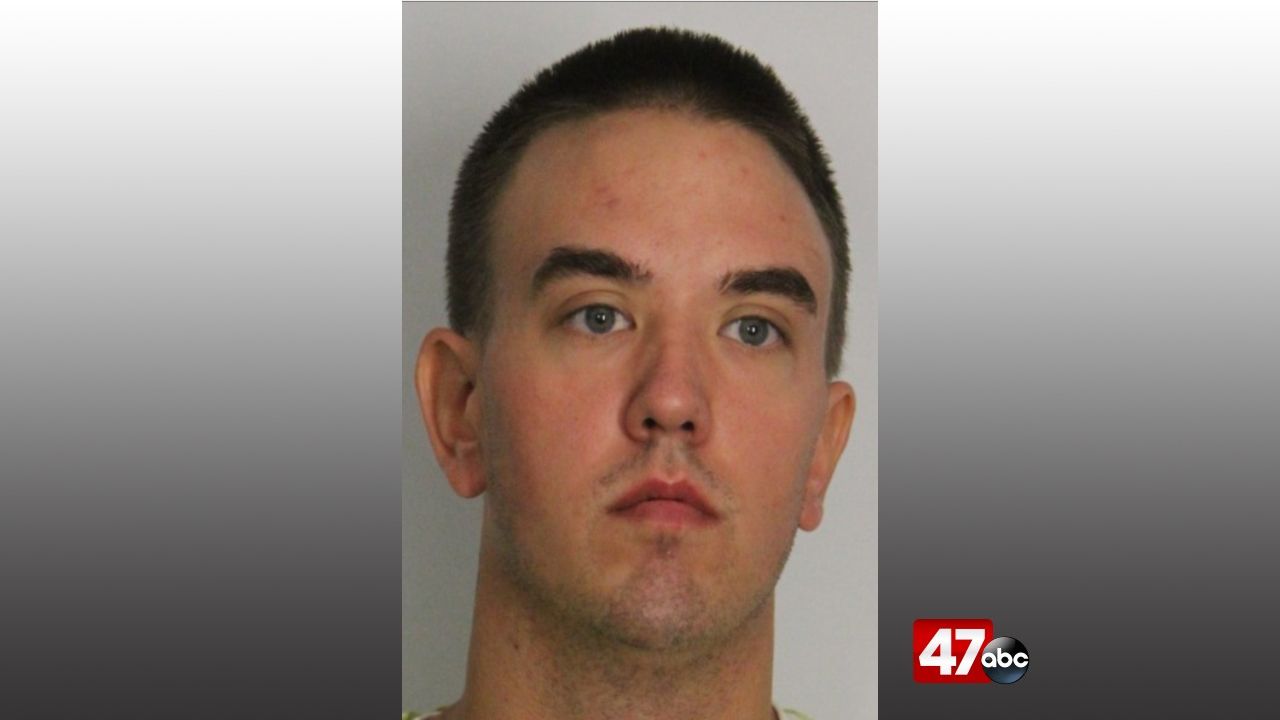 SEAFORD, Del. – Delaware State Police are asking for the public help in locating a Georgetown man who is wanted on felony domestic charges.

We’re told at around 12:30 a.m. Wednesday, troopers were investigating a motor vehicle crash on Old Furnace Road in Seaford. Troopers contacted a 39-year-old female victim at a local hospital where she was receiving treatment for non-life threatening injuries.

It was learned that the victim had recently broken up with her boyfriend, 25-year-old Joshua Jennette, and he was making threatening statements to her. She was reportedly traveling in her vehicle with Jennette chasing closely behind in his vehicle. At the intersection of Middleford Road and Old Furnace Road, Jennette’s vehicle hit the rear of the victim’s vehicle, causing it to go off the roadway and hit an embankment.

Jennette is currently wanted for first degree reckless endangerment and possession of a deadly weapon during the commission of a felony. Anyone with information on his whereabouts is asked to contact Troop 5 at 302-337-1090 or Delaware Crime Stoppers at 1-800-TIP-3333.