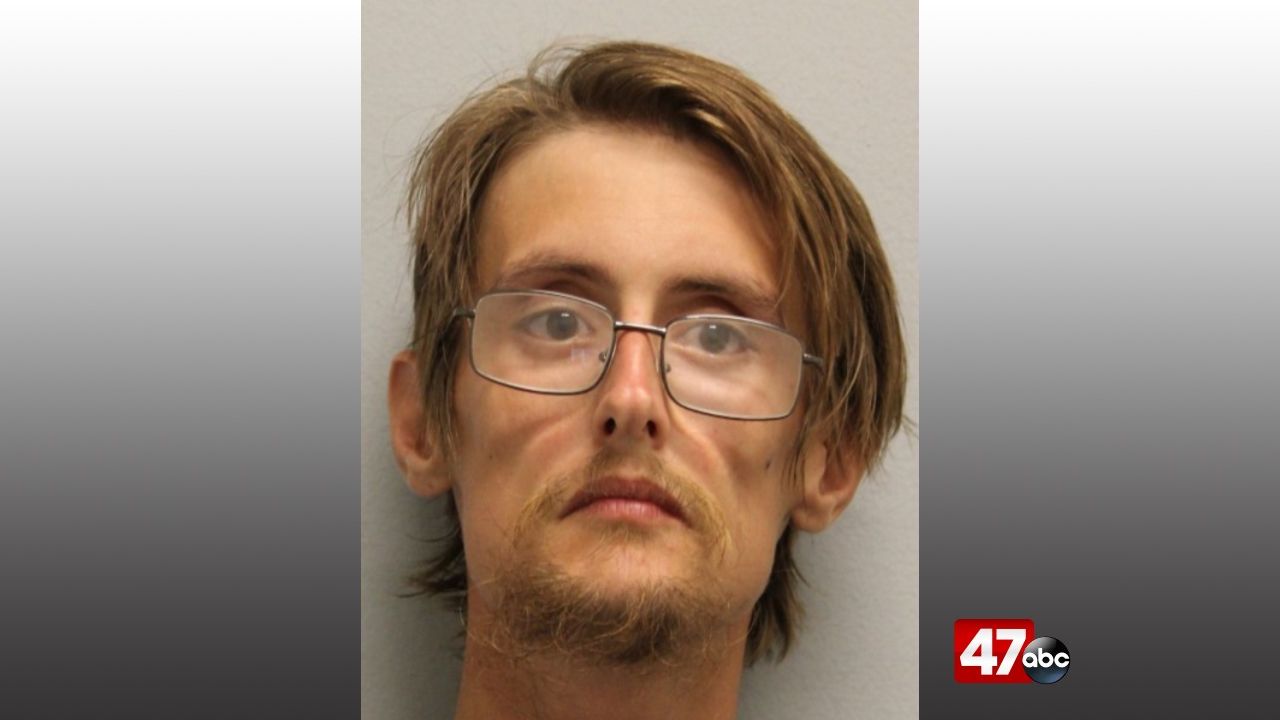 Just before 1 a.m., troopers responded to the Holiday Inn Express on Kates Lane in Rehoboth for a report of aggravated menacing. On arrival, it was learned that a 26-year-old Millsboro man, who is an employee of the hotel, was confronted by 26-year-old Christopher Campbell in the lobby. It was reported that Campbell appeared to be in distress and made threatening statements towards the victim before lunging at him with a knife.

The victim, who was not harmed, was able to wrestle the knife away from Campbell and hold him down until police arrived.

Campbell was arrested and charged with aggravated menacing and disorderly conduct, and was held at SCI on $2,750 secured bond.