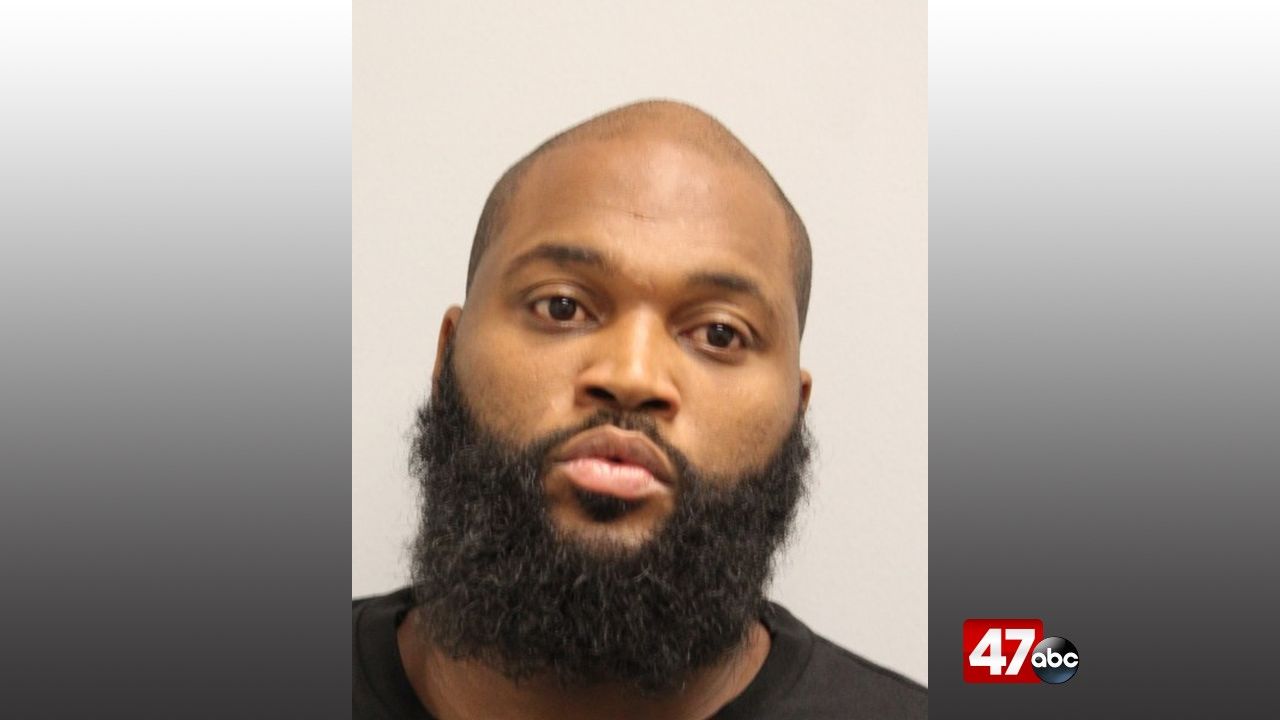 Just after midnight, troopers responded to a residence in the 28000 block of Fisher Road for a reported domestic incident. It was learned that 36-year-old Terron Brown had gotten into an argument with his ex-wife when he grabbed a rifle from a bedroom closet and threatened to kill her.

The 39-year-old victim was able to leave the residence unharmed, according to police.

Brown was found walking in a wooded area outside of the residence and was taken into custody. A search of the residence led to the discovery of multiple rounds of ammunition, but police were not able to locate the rifle. It was also learned through a computer check that Brown is prohibited from possessing a firearm.

He was subsequently charged with numerous gun-related charges, as well as aggravated menacing and terroristic threatening, and was held at SCI on a $34,000 cash only bond.