Police: man accused of biting victim’s ear off during argument 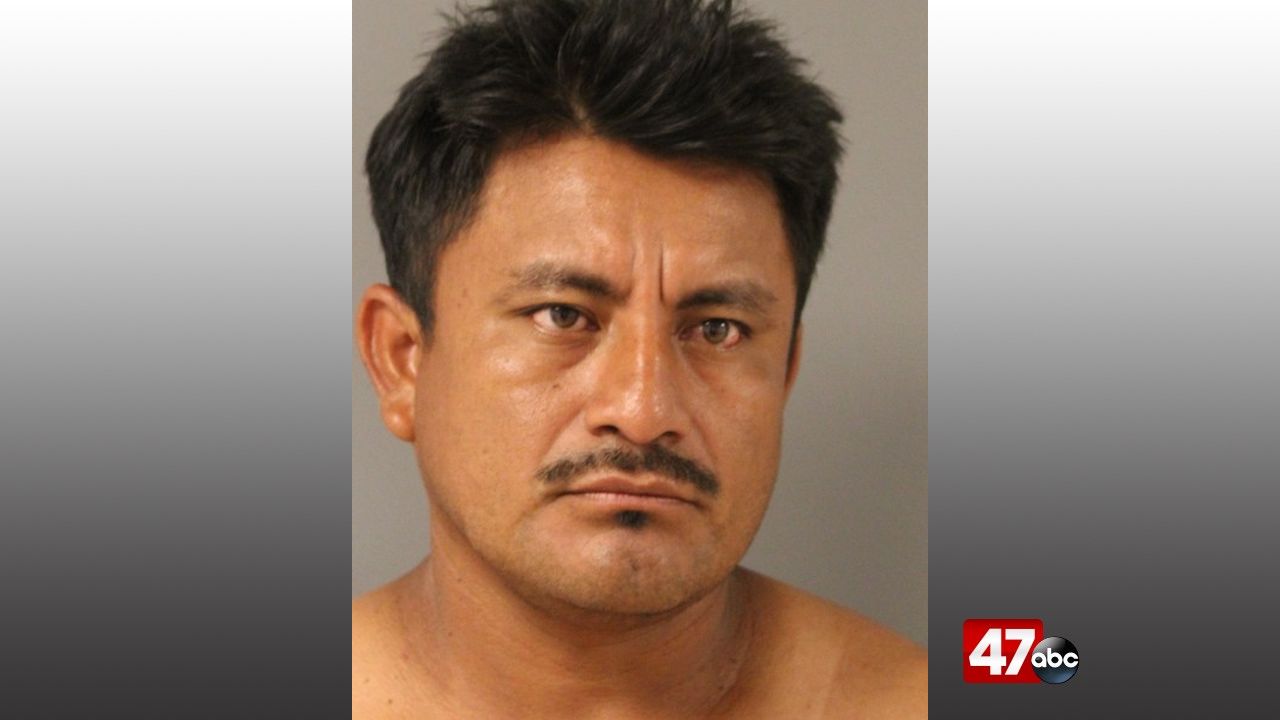 DOVER, Del. – Delaware State Police say they arrested a man Wednesday even after he reportedly bit a person’s ear off during an argument.

According to police, the incident happened shortly before 10 p.m., at a residence in the 5000 block of N. Dupont Highway in Dover. It was learned that 34-year-old Hugo Montecino-Caal had gotten into an argument over job-related issues with a 27-year-old male acquaintance who came over to his residence. During the argument, Montecino-Caal reportedly bit the victim’s ear off.

The victim was taken to a nearby hospital where he was treated for a severe injury to his ear.

Montecino-Caal was subsequently arrested and charged with second degree assault. He was held at the Howard R. Young Correctional Institution on a $10,000 secured bond.