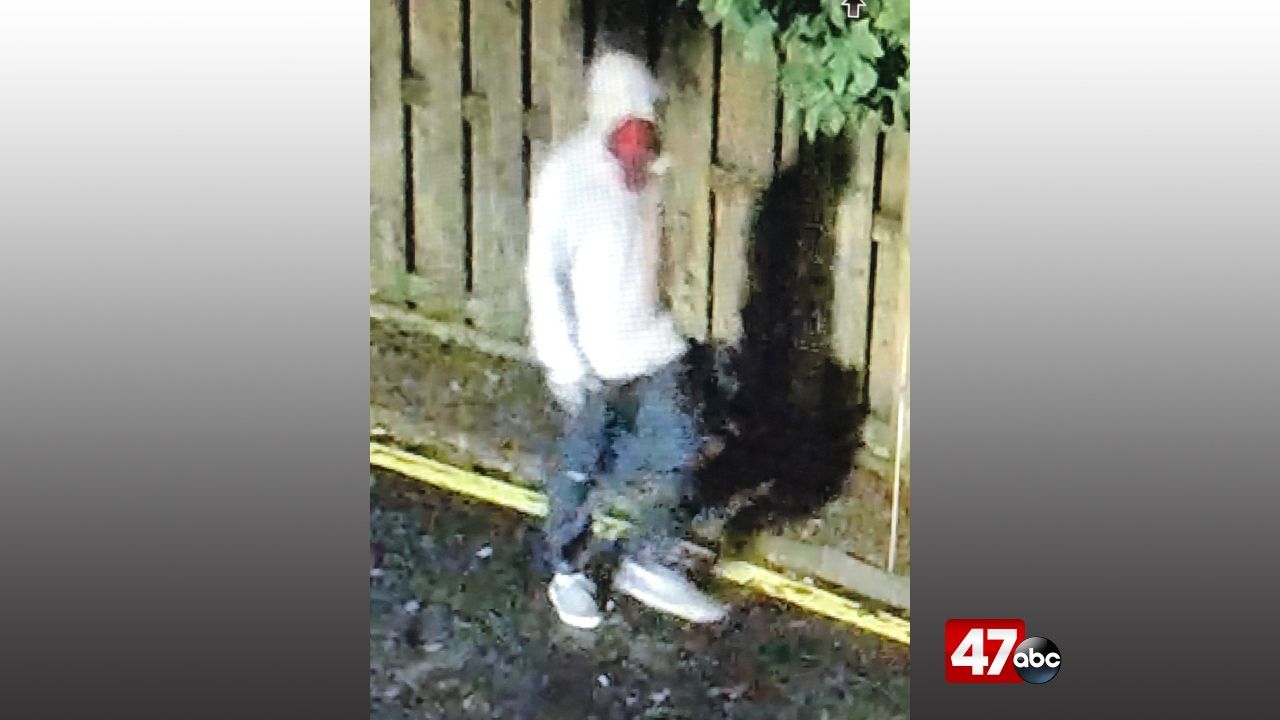 DOVER, Del. – Dover Police are investigating a burglary that happened early Wednesday morning at the Friendly’s restaurant in Dover.

We’re told the incident happened between 2:52 a.m. and 3 a.m., when a suspect broke a glass window with a hammer. The suspect then reportedly removed a cash register drawer, threw it out of the window, and fled on foot in a southbound direction.

The suspect was wearing a white hooded sweatshirt, a mask, blue jeans, and light colored shoes, as seen in the above surveillance image.