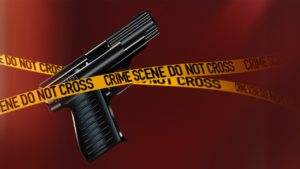 Milton, DE – Police in Delaware are investigating what they are calling a “suspicious death” after a man was found dead in his home on Tuesday, July 28th.

Police say around 3:30 a.m. they responded to a home on Pennsylvania Avenue for a report of a possible shooting. There, they say a 70-year old man who had been shot in the chest.

The victim was taken to the Bayhealth Sussex Campus where he was pronounced dead. The victim’s name is being withheld pending notification of next of kin.

Milford PD says the investigation is ongoing and anyone with information on this incident are asked to call the Department’s Criminal Division at 302-422-8081.