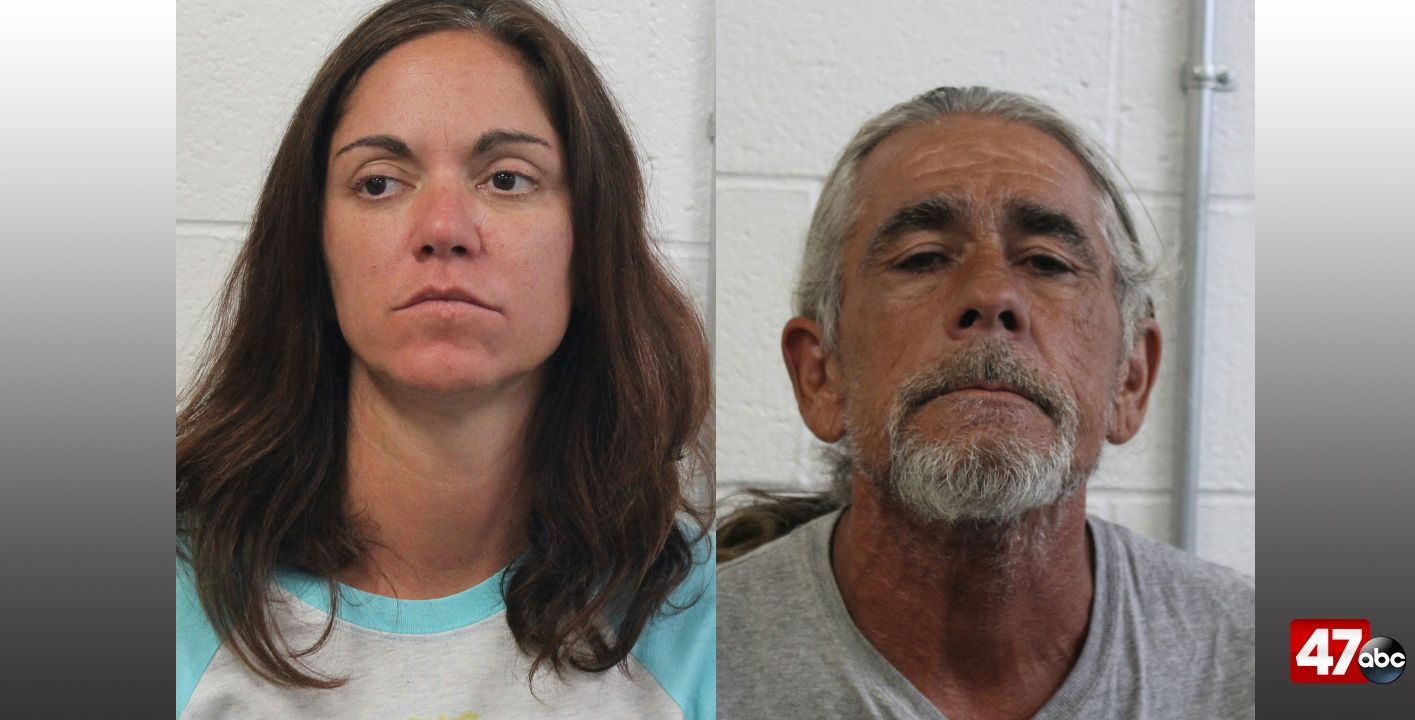 We’re told the incident took place just after 6 p.m. Sunday, in the 36000 block of Purnell Crossing Road. On arrival, the deputy met with subjects who witnessed the incident and reported that a subject, later identified as 54-year-old Thomas Kirk, got out of a Jeep and stood in the middle of the road and fired arrows at the residence from a compound bow.

The deputy discovered the arrow lodged in the siding of the residence just inches from a large window. An additional arrow was located on the front porch that did not lodge in the siding.

Through further investigation, it was learned that a female subject, identified as 43-year-old Tara Webster, was a passenger in the Jeep. The deputy learned that Webster and the resident at this house had previously been involved in a relationship and that Webster had made previous threats to have the victim harmed over the relationship issues.

No injuries were reported, but it was learned that a residence of the house was sitting in a chair in the area of the window where the arrow was found.

Police were unable to locate either suspect immediately after the incident, however both were later located and charged with attempted first degree murder, first degree assault, malicious destruction of property, and reckless endangerment.

Both Webster and Kirk were held without bond.