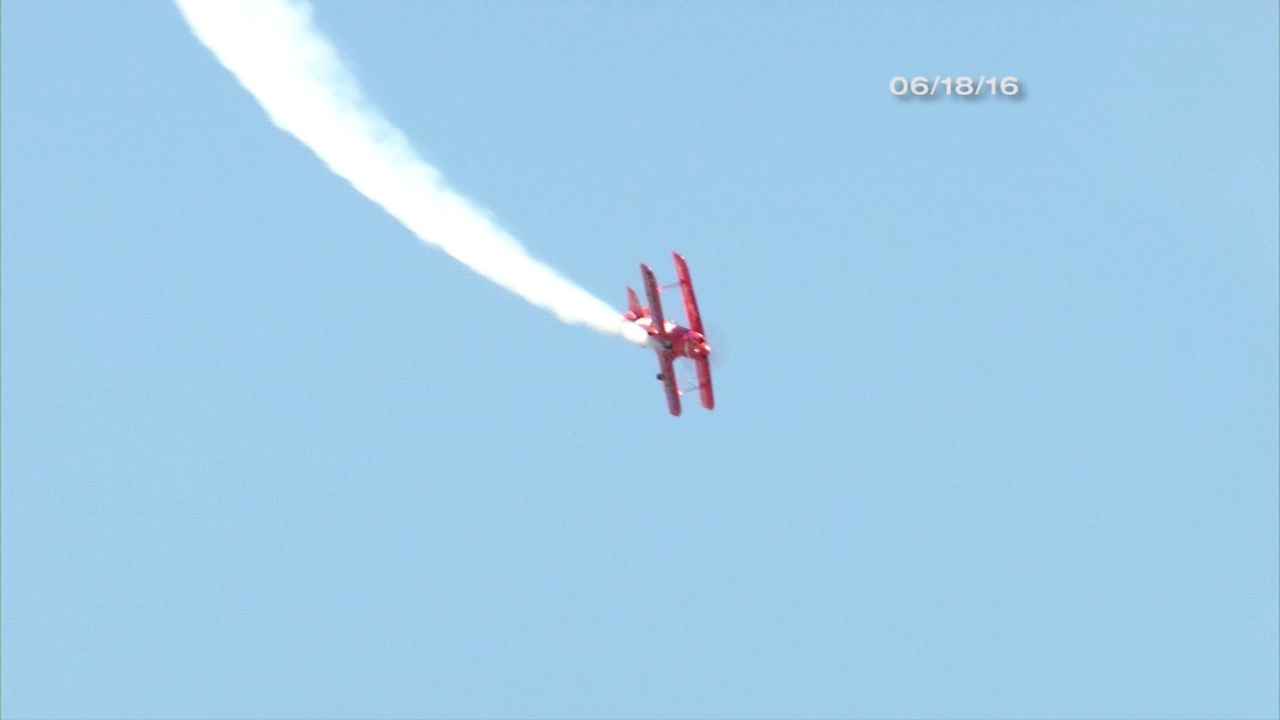 We’re told the 2020 Air Show will now be held August 15th and 16th, over the beach and boardwalk in Ocean City. Originally scheduled for the second weekend of June, the show was postponed due to COVID-19 concerns. Show officials say they will be working with the Town of Ocean City to ensure the safety of spectators at the event.

The U.S. Air Force has scheduled the F-22 Raptor, F-35 Lightning II, and A-10 Thunderbolt II demonstration teams to perform at the event.