New York woman arrested for failing to stop for police 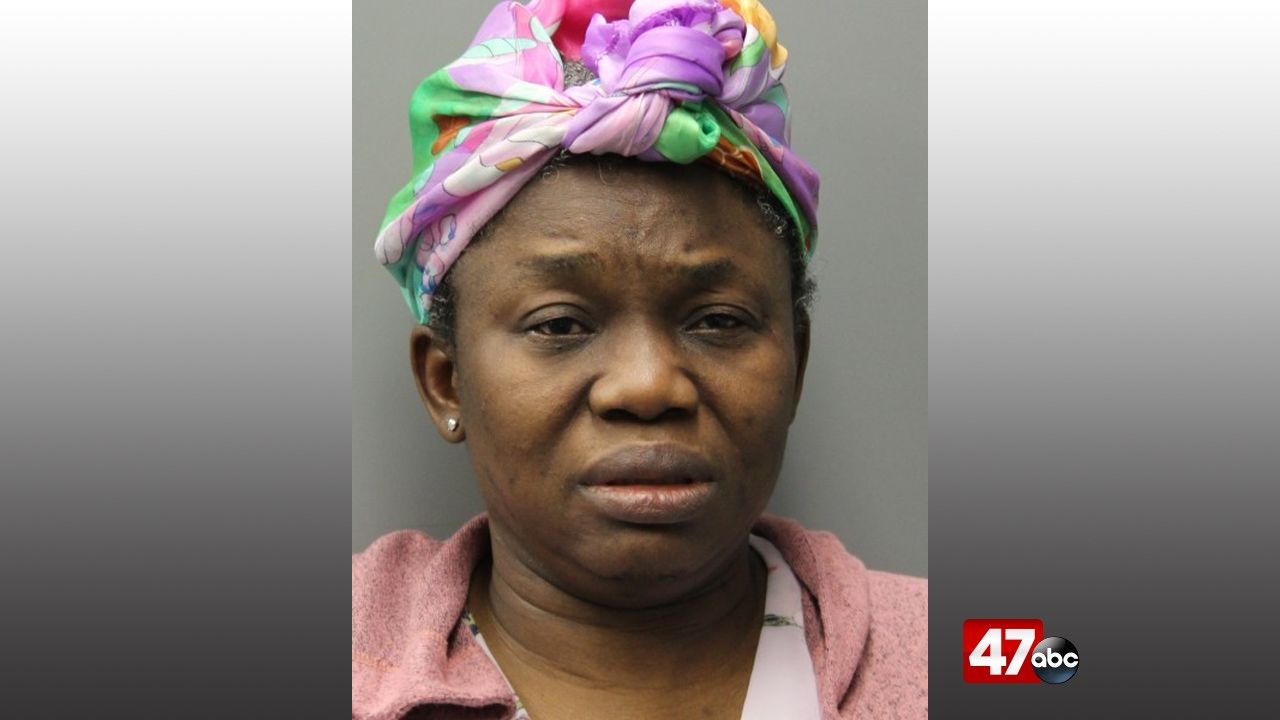 At around 2:40 a.m. Friday, officers on patrol observed a vehicle traveling at a high rate of speed on South DuPont Highway in the area of Corn Crib Road. The officer attempted to pull over the vehicle, at which point the officer noticed there was not a registration plate visible.

The vehicle did not stop and continued driving northbound on South DuPont Highway. Delaware State Police deployed stop sticks in the area of Paradise Alley Road, ultimately disabling the vehicle and causing the vehicle to come to a stop.

The driver, identified as 53-year-old Grace Igoni of Brooklyn, New York, was taken into custody. She and her passengers were taken to the Harrington Police Department, where she was charged with disregarding a police officer signal, speeding, and failure to have number plate secured. She was released on her own recognizance pending a future court appearance.

Her passengers were also released.