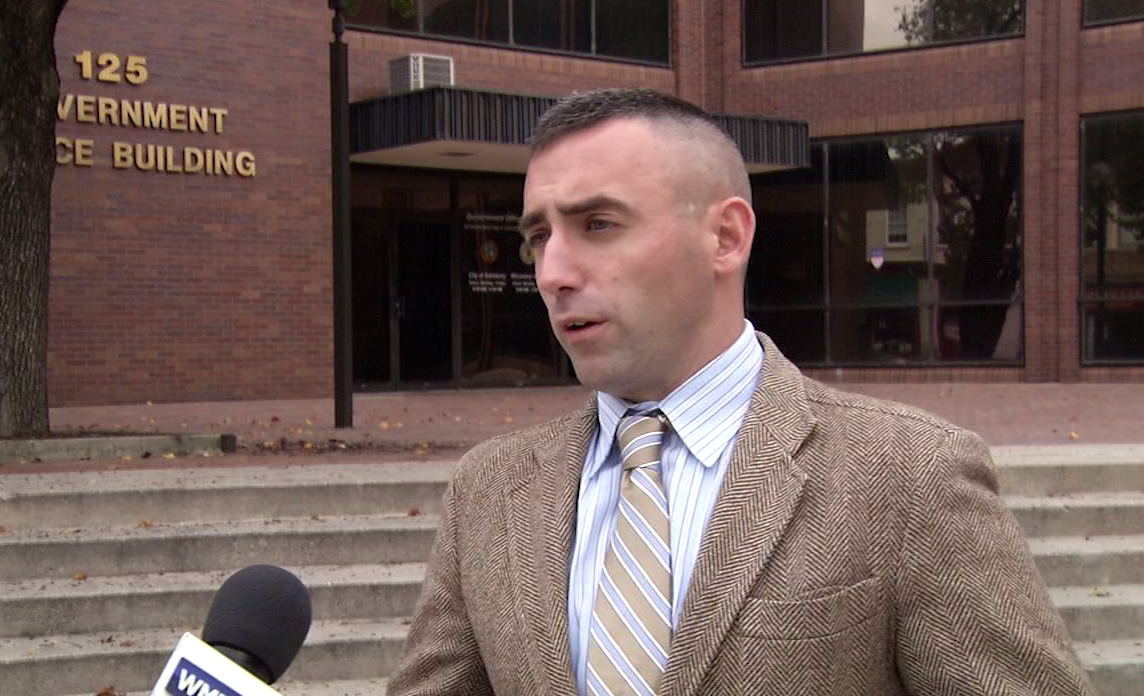 SALISBURY, Md. – The Maryland Municipal League announced on Thursday that Salisbury Mayor Jake Day has been elected to serve as president of the league for the 2021-2022 term.

Presidents of the MML Board of Directors work together with staff to help determine the organization’s legislative priorities for the year. Municipalities are encouraged to submit up to three legislative action requests for consideration as MML initiatives before the Maryland General Assembly. In addition, the organization also offers extensive training and educational programs for municipal representative members.

Presidents of the MML Board of Directors serve a 1-year term. Previous presidents from Salisbury include former Councilman Gary Comegys (2010-2011), and former Mayor Barrie Tilghman (2004-2005).

“I’m incredibly grateful for the opportunity to continue to serve my fellow municipal leaders,” said Mayor Day. “Over the next two years, I am eager to work with President Jones, Past President Spiegel and the rest of the MML leadership team to best fight for municipalities in Annapolis, and to share the great work they are doing.”