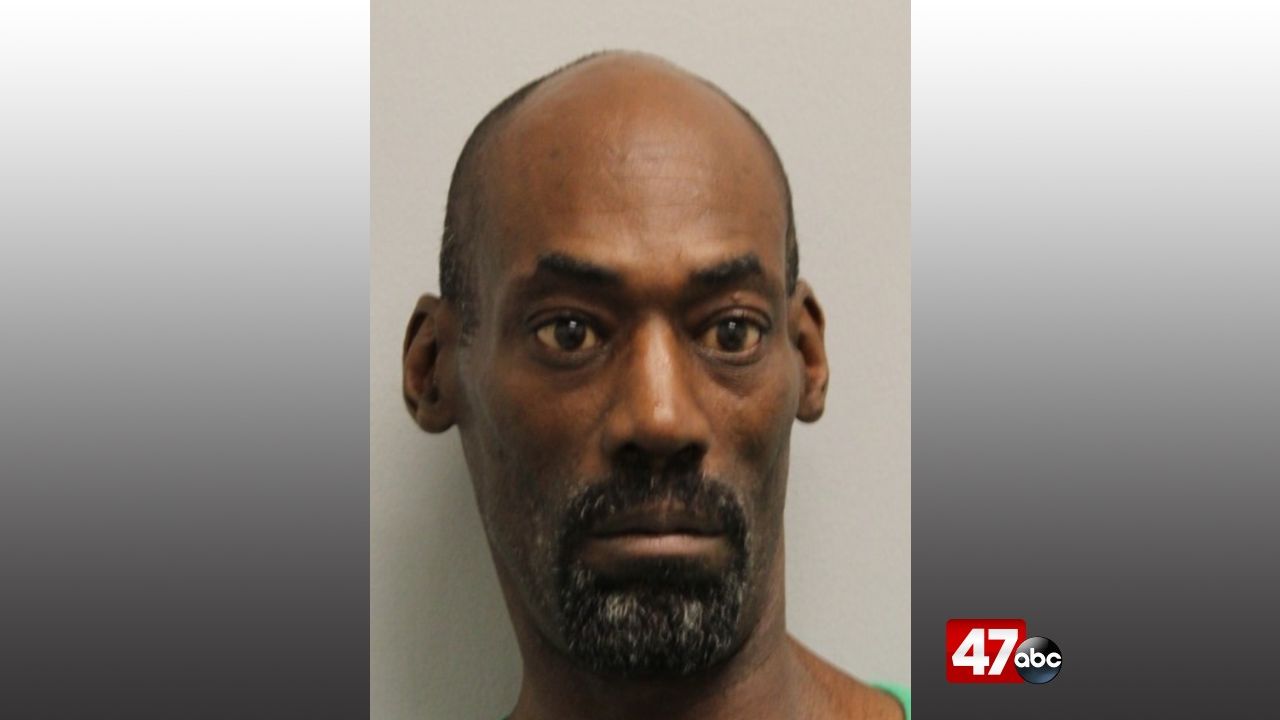 Just after 10:30 a.m., troopers responded to the 19000 block of Crabapple Lane in Lincoln. Contact was made with a 35-year-old male and 19-year-old male who reported that their 52-year-old mother/grandmother’s boyfriend, 53-year-old Lydell Hall, threatened them with a knife. It was learned that Hall was in a verbal argument with the female victim when the two younger males became involved. Hall reportedly threatened both males with a knife during the argument.

Out of fear, all the victims fled on foot, but Hall grabbed the female after she fell and put her in the passenger side of her vehicle against her will and drove off. Hall then physically assaulted the woman and threatened to kill her as he drove away.

While at a local convenience store, the woman was able to get out of the vehicle and make contact with police. She was treated for non-life threatening injuries at a nearby hospital and released.

Hall was located and arrested in Dover. He was charged with possession of a deadly weapon during the commission of a felony, kidnapping second degree, possession of a deadly weapon by a person prohibited, two counts of aggravated menacing, strangulation, three counts of terroristic threatening, unauthorized use of a motor vehicle, theft under $1500, and malicious interference with emergency communications.

He was held at the Howard R. Young Correctional Institution on a $41,500 secured bond.