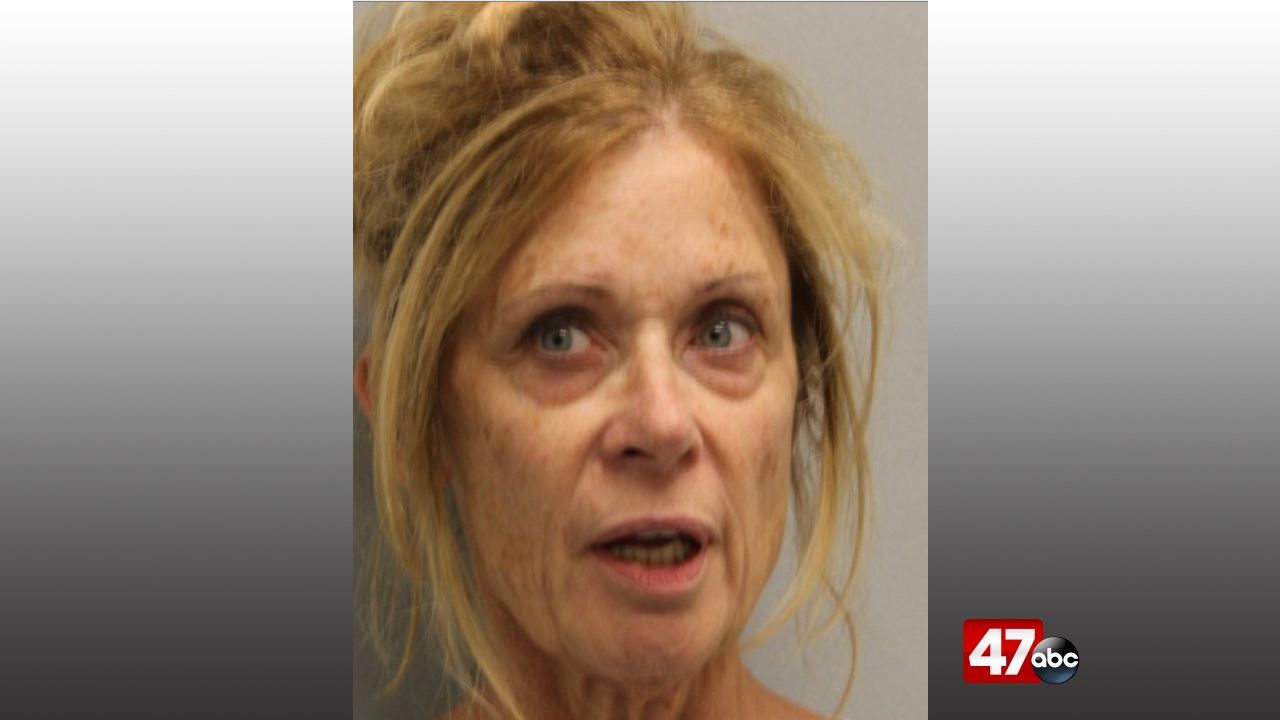 At around 1 p.m., troopers were called to the Acme grocery store in Lewes for a report of an intoxicated female inside the store shoplifting. Prior to arriving on scene, troopers learned from the Sussex County Emergency Operation Center that an Acura SUV with Delaware temporary registration was swerving all over the roadway and entering the Acme parking lot.

On arrival, store employees reported that the intoxicated woman placed an unknown amount of meat inside of her purse and left the store. Troopers located the suspect inside of her vehicle in the parking lot. An odor of alcohol was detected, and an open alcohol bottle was seen in plain sight.

A subsequent computer check revealed that the woman, 58-year-old Donna Connelly, had a suspended license and five prior DUI arrests. She was subsequently arrested and charged with 6th offense DUI (felony), driving while suspended or revoked, failure to have insurance card in possession, and shoplifting.

Connelly was held at Baylor Women’s Correctional Institution on $11,200 cash only bond.