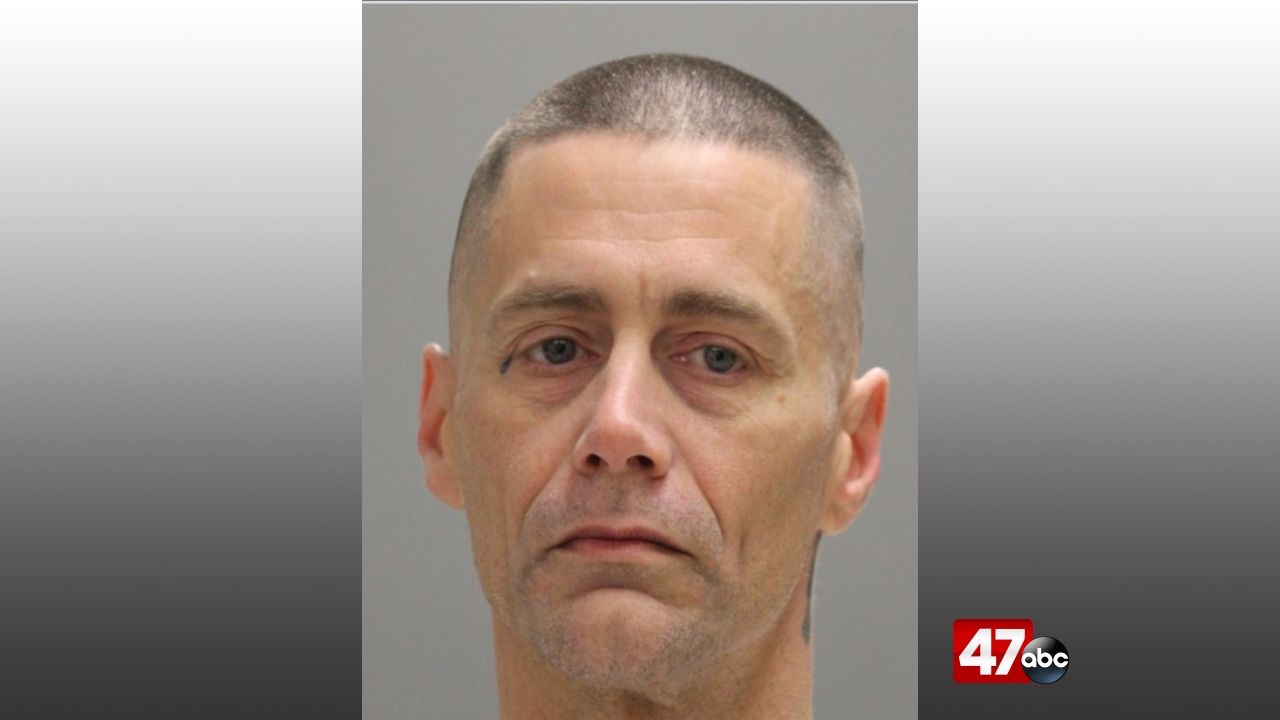 DAGSBORO, Del. – Delaware State Police are asking for the public’s help in locating a man wanted in connection to a stabbing that took place Tuesday afternoon.

Troopers say they were called to a residence in the 34000 block of Chippewa Drive in Dagsboro at around 4:30 p.m. for a reported stabbing. On arrival, it was learned that 52-year-old Mark Drummond had responded to the residence to confront a 52-year-old male victim after Drummond was reportedly accused of stealing an item from the residence. Police say the two got into a verbal argument that turned physical when the male victim was stabbed in the right arm. Drummond fled the scene immediately after.

We’re told there was also a juvenile in the residence during the incident who was unharmed. The victim was treated at a nearby hospital for non-life threatening injuries.

Anyone with information on Drummond’s whereabouts is asked to contact Detective Bluto at 302-752-3864 or Delaware Crime Stoppers at 1-800-TIP-3333.