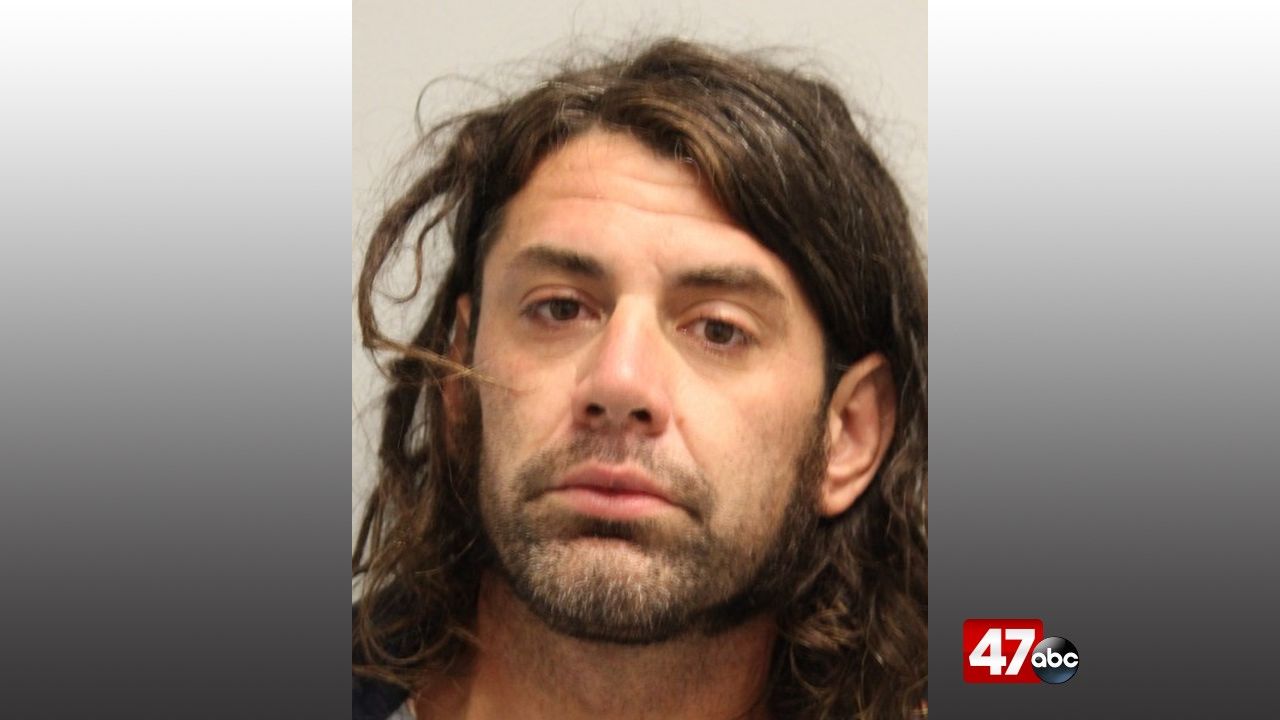 LEWES, Del. – Delaware State Police have arrested a Lewes man after he reportedly assaulted his girlfriend multiple times throughout the day on Monday.

Just before 7 p.m., troopers responded to the unit block of Gainsborough Drive for a reported physical domestic. It was learned that 33-year-old Austin Balke had gotten into an argument earlier in the day with his 32-year-old girlfriend after her father left for work. Balke then physically assaulted the victim and took her phone to prevent her from calling 911.

Throughout the day, Balke reportedly continued physically assaulting the victim while trapping her in her bedroom. Police say he broke a glass bottle and threatened to killed her, in addition to strangling her and ripping her hearing aid out.

When the victim’s father returned home he saw that his daughter had been assaulted, and proceeded to try to leave the residence with his daughter. Balke then threatened to harm the father numerous times. The victim and her father were able to leave without further incident.

He was held at the Howard R. Young Correctional Institution on a $37,550 cash only bond.