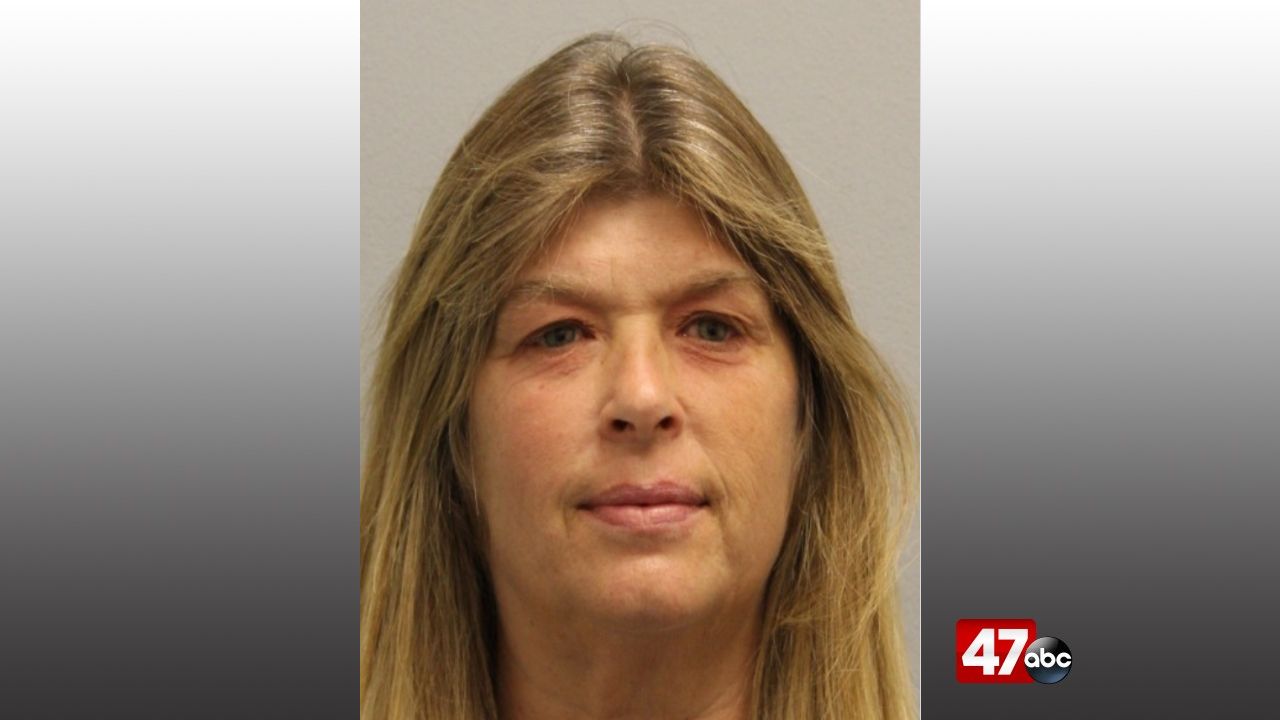 At around 8:20 p.m., troopers responded to Golden Arrow Court for a reported assault. On arrival, it was learned that a 24-year-old male victim met at a residence in that area for a custody exchange of his daughter. During the custody exchange, 50-year-old Christina Pilley reportedly ran up to the victim’s vehicle and hit him in the head multiple times. The victim’s daughter was present but was not harmed.

The property owner, a 25-year-old Millsboro man, broke up the assault and demanded Pilley leave the property. She then got back into her vehicle to leave when she pointed at a handgun at the property owner before leaving the residence.

We’re told the first victim did not require medical attention for his injuries.

Pilley turned herself in to Troop 7 where she was charged with possession of a firearm during the commission of a felony, aggravated menacing, third degree assault, first degree reckless endangering, endangering the welfare of a child, disorderly conduct, and third degree criminal trespass. She was later released after posting a $15,251 unsecured bond.