Fight between neighbors leads to gun charges for one 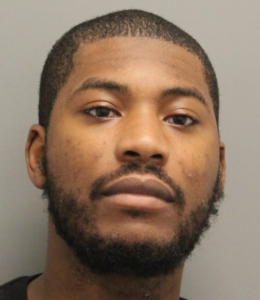 DOVER, Del. – A 33-year-old man is facing charges after police say he got into an argument with his neighbor and displayed a handgun.

The argument apparently happened on Saturday around 4:30 in the morning on North Governors Boulevard in Dover. Police say during that argument, 33-year-old Markas Custis took the gun out of his book-bag and made sure the neighbor saw the gun. Custis allegedly then fled the scene before officers arrived.

He was later arrested and now faces charges that include possession of a firearm during the commission of a felony and aggravated menacing.