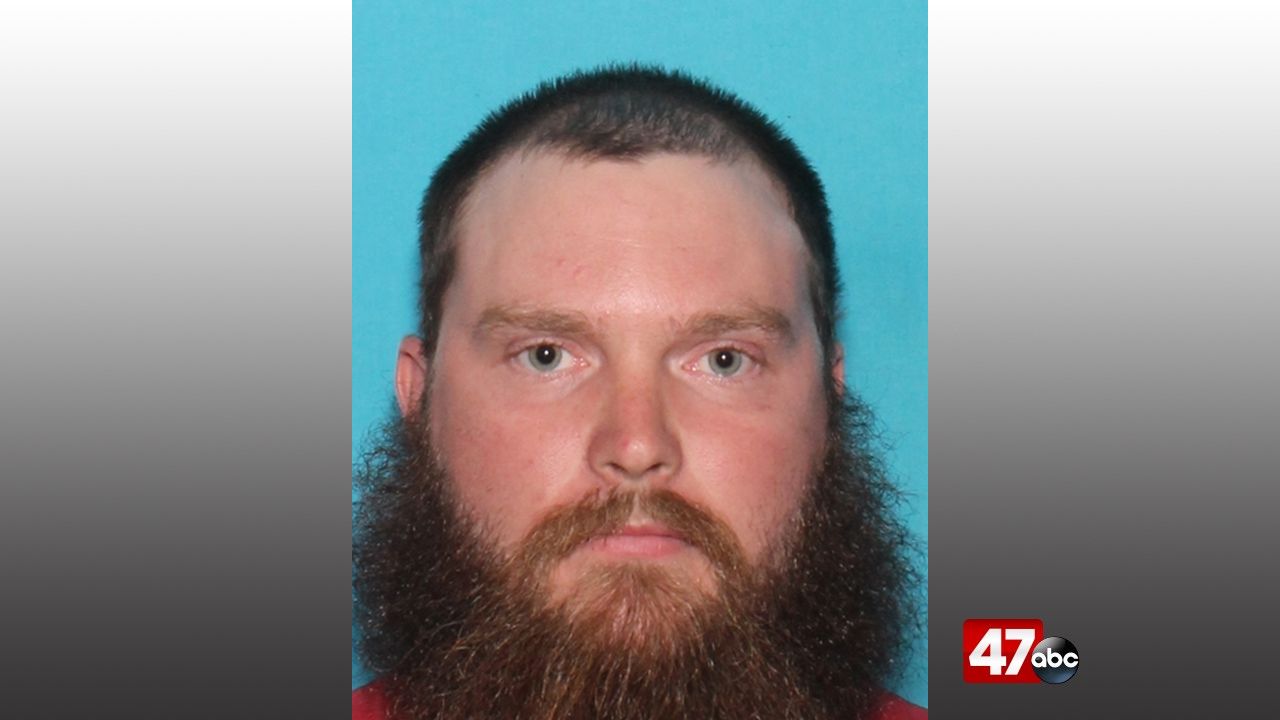 Just after 1 a.m., an officer observed 25-year-old Kyle Glisson spinning tires on Commerce Street in the area of Clark Street and initiated a traffic stop. On contact with Glisson, an odor of alcohol was detected coming from the vehicle, and officers began administering field sobriety tests.

Gilson was subsequently taken into custody, and a computer check revealed he had three prior DUI convictions dating back to 2015. He was charged with 4th offense DUI, spinning tires, and careless driving, and was released to a family member on a $5,150 unsecured bond.